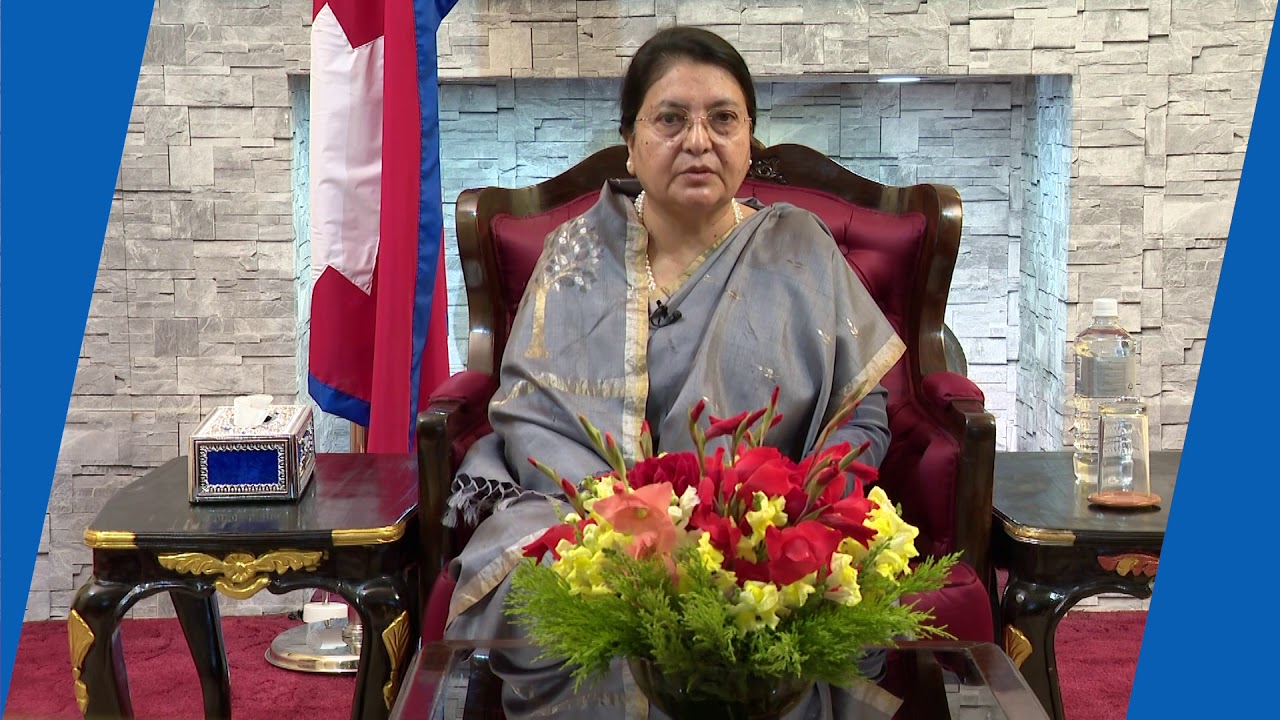 Minister for Foreign Affairs Pradeep Kumar Gyawali, Chief of the Army Staff Purna Chandra Thapa, Foreign Secretary Bharat Raj Poudyal and high officials at the Office of the President and the Ministry of Foreign Affairs were present on the occasion.