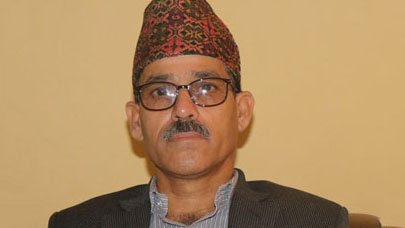 In his address to a programme organised to handover the leadership of Federation of Nepali Journalists (FNJ) Kailali chapter today, the Chief Minister said though some media were talking about the government change, no such issue was discussed formally.

The federal government was non-cooperative in bringing Nepali from India, rescuing those left stranded along the border areas, increasing the coronavirus testing, establishing hospital and in the management of required medicines, he blamed.