China to announce name of its first Mars rover 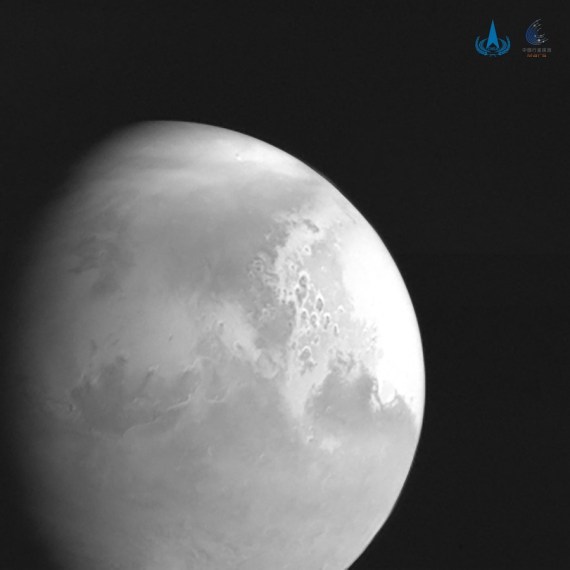 Beijing, 19 April (2021) - China will announce the name of its first Mars rover on the Space Day of China, which falls on April 24, according to the China National Space Administration (CNSA).

The events include the opening ceremony, bilateral talks on the international lunar research station, and the fourth China Space Conference.

The name of China's first Mars rover will be announced at the opening ceremony on Saturday, Lyu said.

China launched Tianwen-1 on July 23, 2020. The spacecraft, consisting of an orbiter, a lander and a rover, entered the parking orbit of Mars after performing an orbital maneuver on Feb. 24.

The global campaign of naming the rover kicked off last July. Netizens at home and abroad were invited to vote for their favorite among 10 candidates from Jan. 20 to Feb. 28.