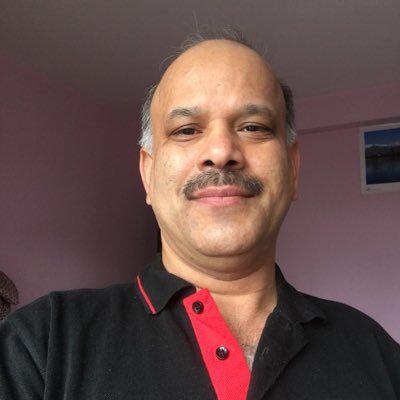 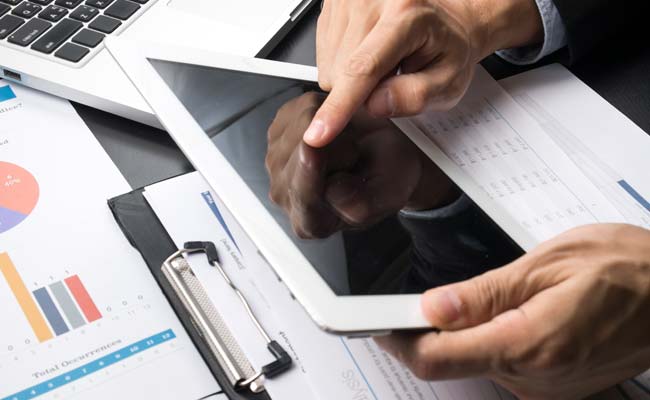 Public finance management is a pillar of effective governance and central to citizen's ability to hold government accountable. It is, therefore, a key priority for governments committed to democratic reforms and development. Globally, budget systems have moved away from the traditional closed budget system which has been both inadequate and inaccessible to users; towards an open budget and participatory approach based on the principles of transparency, participation, and accountability.

Civil society organization (CSO) in Nepal has been able to play an active role in steering public finance management. However, they have not been active and vocal in budget formation and implementation.

Citizen engagement in public finance management is to mobilize the efforts made by people at the grassroots level and channel their limited resources responsibly. Conventional wisdom has it that there is no free lunch and everyone must, by necessity, play his/her part in effective governance through the participation of two-directional horizontal and vertical links between government, civil society organizations, academia, and the private sector.

Citizen's engagement in the budget process in Nepal faces many challenges emanating from chaotic politics and power-play, divided authority at different levels of governance, lack of transparency and accountability, absence of capacity, limited information, and inadequate efforts to promote citizen's participation. All these problems are interrelated with one another.

There is a compelling case for citizen engagement in public finance management in Nepal. Citizens should have the chance to act responsibly as taxpayers, consumers of public services, investors, and advisors to political leaders on how to manage fiscal resources of the state.

There is a compelling case for citizen engagement in public finance management in Nepal. Citizens should have the chance to act responsibly as taxpayers, consumers of public services, investors, and advisors to political leaders on how to manage fiscal resources of the state. This idea explores how citizen engagement could enhance transparency and accountability at all three tiers of government: local, provincial and central. In terms of effectiveness, it suggests that local governments are closest to citizens as potential tax-payers.

The age of democratic accountability in Nepal also needs to emphasize citizen engagement as well. A budget system is a tool of surveillance and control of public expenditure by the public. It enables citizens to monitor the way their taxes are being spent by the government and ensures that they contribute to the decision-making process through active participation, thus increasing transparency. But this cannot be attained unless there is a strong form of citizen engagement in budget management at all tiers of government institutions.

In the context of three tiers of Government, citizens normally demand efficient, accessible, and low-cost public services and development. Citizens also increasingly demand accountability from Government in terms of policy formulation and implementation, accountability for results on various issues such as environment, health, education, infrastructure, etc., and improved and inclusive democratic governance processes. About these issues related plan and programme, there are little information and data available in the general public. Likewise, citizens lack the skills to analyse budgets or how the national budget is spent.

In the absence of national strategy on public participation in the PFM process, fragmented citizen movement and lack of civic space are hampering the process of budget formulation, implementation, and oversight in Nepal. So, we have to think how we can create the opportunity for more citizen participation in the PFM cycle, which is needed to promote transparency, accountability, effectiveness, and efficiency of public finance management in all three levels of government in Nepal.

Overhauling the public expenditure management system is an important measure to promote good governance and better delivery of public services. There is a need to consolidate the growth of citizen participation in the budget cycle at central, provincial, and local levels through appropriate information technology-based mechanisms. The terms "e-Budget" and "e-Procurement" have emerged as two best practices around the world that could be replicated in Nepal.

A national strategy to promote citizen engagement in the budget cycle, formulation, policy design, implementation, and oversight may support achieving the country's goals and priorities. Political leaders and public finance mechanisms and institutions at all levels must recognize the major role that citizen participation plays in addressing the problem and concerns of grassroots and marginalized citizens. Community involvement in the budget process is essential if there is to be greater equity in service delivery.

The modern idea of the budget is “Open budget” which means a more participatory budget and democratic governance. It also helps reduce corruption and promote financial discipline. To maximize the benefits of an open budget, it needs to be presented in a way that is accessible to citizens, clear and compelling for them to understand, so they can use the information in their decision-making. This demands that budgets are prepared and published in a way that reflects the priorities of people and civil society.

An Open Budget is one in which the information, data, and knowledge associated with the budget process are made accessible for public scrutiny. There is a need to open up/distribute the information and data timely to know how the budget-making, so that all citizens can view it, comment on it and shape it as they wish. There is an urgent need to increase the transparency of budget at all levels of government. Government should provide a detailed analysis of their revenue and expenditure in citizenry format. The constitution of Nepal has stated that every citizen shall have the right to information as a fundamental right.

Civil society organizations also need to be actively engaged with the creative innovation of partnership in monitoring public finance management. However, there remains a strong need to direct their efforts to participate more closely in the formulation of the budget and implementation cycle as well. The civil society organizations also need to engage in the oversight process with supreme auditor institutions and parliamentary public account committees as citizen auditors.

There is a process of citizen participation in performance audit (CPA), through which citizens play an active role in the monitoring and evaluation of the progress of public sector entities including the government organizations, public sector enterprises, and non-depository autonomous bodies on behalf of the citizens. Citizen participation in auditing and follow-up of the implementation of auditor’s recommendations has been gaining momentum in Nepal with the office of the auditor general and civil society partnership.

There is a significant shift underway around the world in public finance management. As sources of revenue diversify, and fiscal spending extends to many programmes that have long been managed – if at all – by other actors, government capacity is being strained to provide adequate oversight and meet growing demands for information on expenditure and performance.

Transparency in the public sector has been fraught with difficulties due to the citizens' inadequate understanding of the problems and issues at hand.

Transparency in the public sector has been fraught with difficulties due to the citizens' inadequate understanding of the problems and issues at hand.

Governments need to provide more information and create innovative partnership approach relating to fiscal matters. Citizens have a right to know what their governments are doing and to have access to such information and they have the right to participate in the public policy formulation process. The main purpose of fiscal transparency is accountability from which both accountability and citizen participation can be derived in the public finance management system.