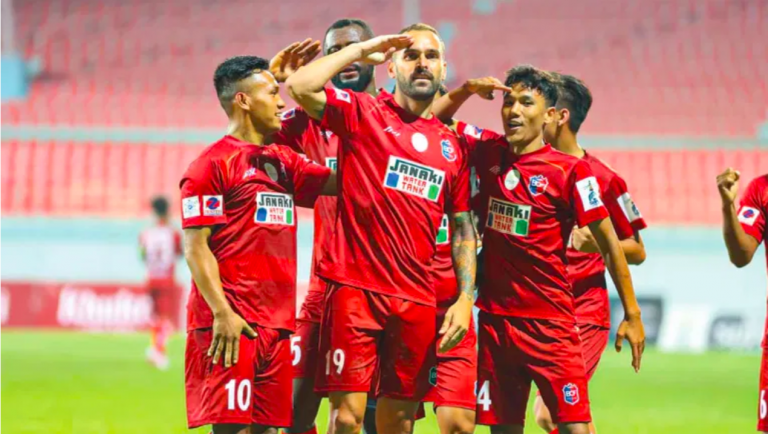 Kathmandu, 4 May (2021) -  Biratnagar City FC has defeated Chitwan FC 2-0 at the match being held under the Nepal Super League a Dasarath Stadium in Kathmandu on Monday.

Foreigner footballer Pendro Manji scored maiden goal for the Biratnagar City FC in the 73rd minute of the match followed by Santosh Tamang in the 89th minute.
Biratnagar City FC, in four matches played under the Nepal Super League, clinched its top position with seven points while Chitwan FC remains at the bottom in the League with two points.