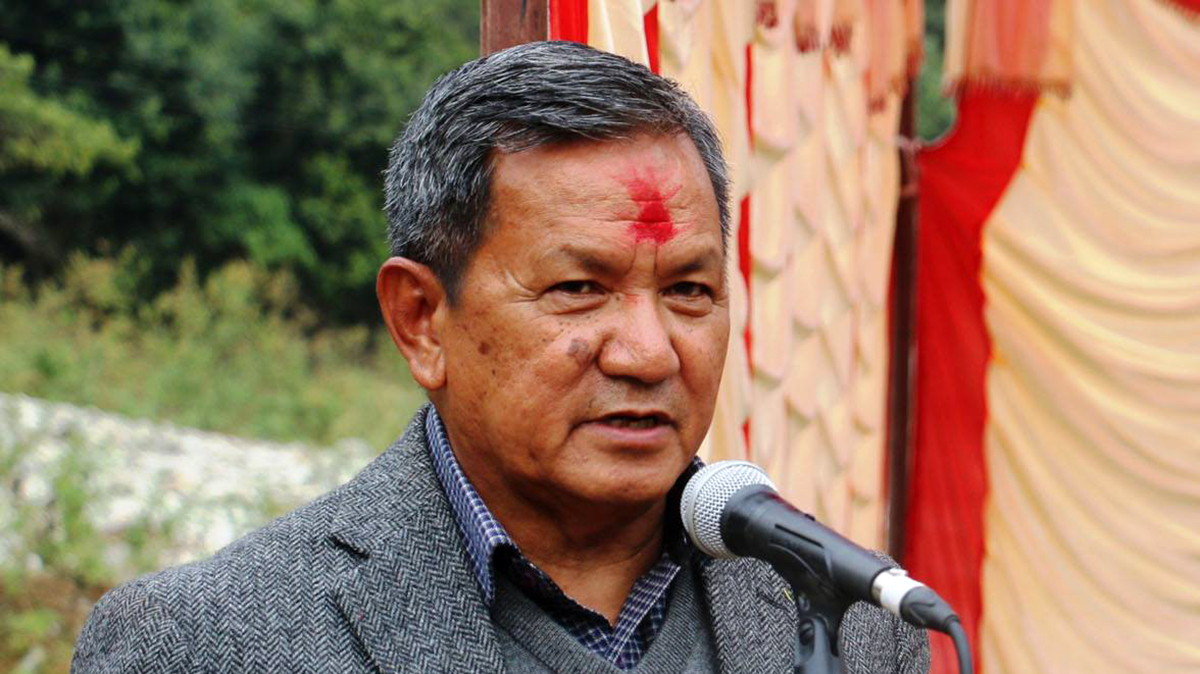 Province Chief Sita Poudel on Wednesday had appointed Prithivi Subba Gurung as the Chief Minister of Gandaki as per the Article 168 (3) of the Constitution of Nepal.

Parliamentary party leader of Nepali Congress in Gandaki Province Assembly Krishna Chandra Nepali Pokhrel, CPN (Maoist)’s Hari Bahadur Chuman, Janamorcha’s Piyari Thapa and Samajwadi Party’s Dhanmaya Lama released a joint press statement arguing that the Chief Minister was appointed as per the Article 168 (3) of the Constitution of Nepal against the provision of appointing Chief Minister as per the Article 168 (2) that states appointing a lawmaker getting majority votes from two or more than two political parties.

The four parties in the Gandaki Province Assembly stated that such an act of appointing Chief Minister has violated the constitutional norms.