Untouched by first wave of Covid-19, Mustang now struggling to deal with second one 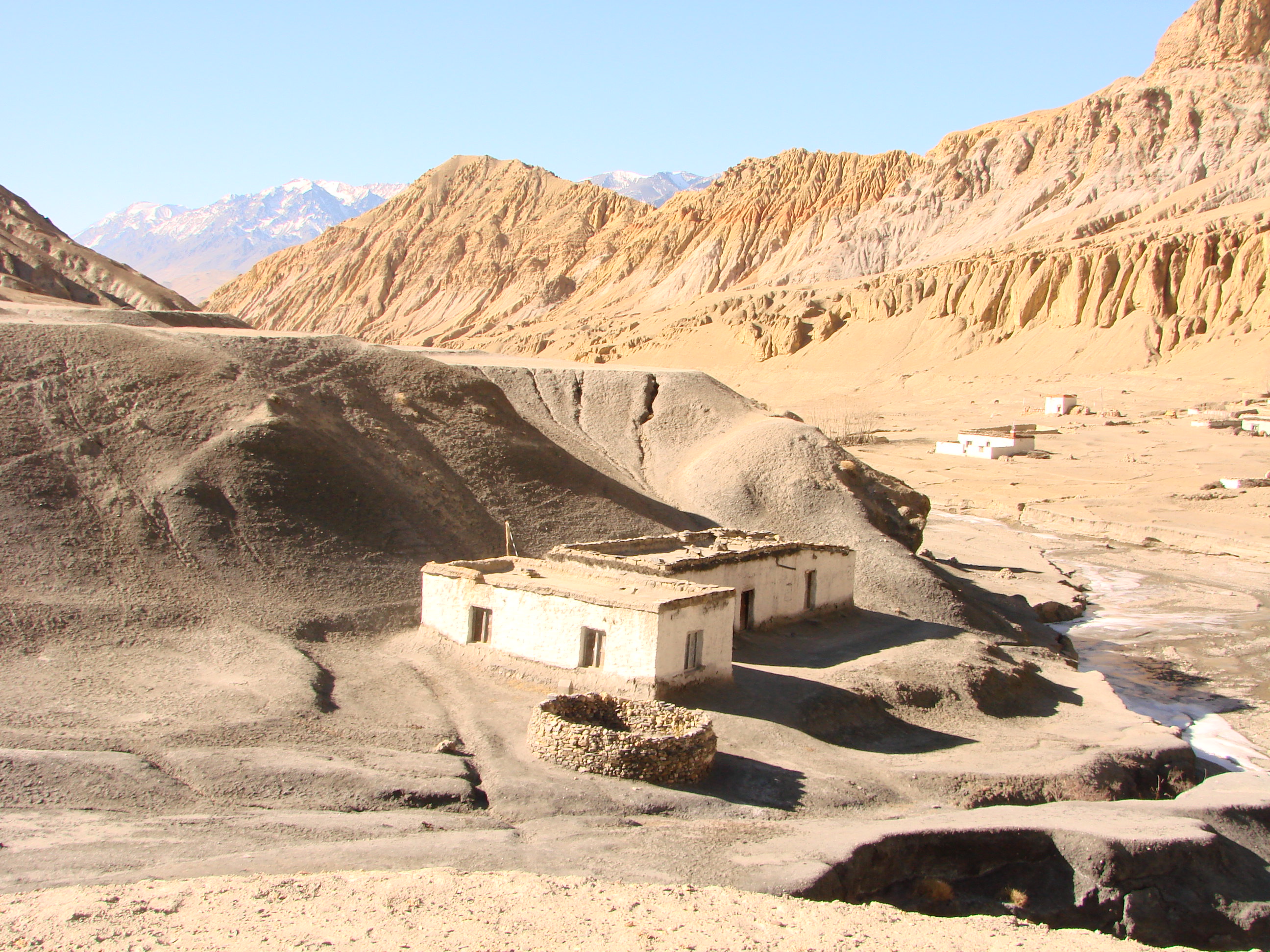 Tara Nath Acharya
Mustang, 14 May (2021) - Mustang which remained almost untouched by the first wave of Covid-19 last year has been plagued by the second wave, sending fear to the residents.

The trans-Himalayan district has reported 89 infection cases so far with its all four rural municipalities affected by the virus. Most of the infected people have needed oxygen support, said the health office.

“High alert has been maintained here. The infection rate is increasing. The infected people are under care at hospitals and in home isolation,” said the health office chief Tika Ram Bhandari. Mustang Hospital has a six-bed isolation facility. There is an availability of oxygen. However, there lacks ventilators and an intensive care unit, thus adding challenges to stem the deadly virus, said assistant Chief District Officer Jagadish Aryal.

People visiting the district from outside have needed oxygen support under various conditions. So the district risks a lack of oxygen needed to treat the infected people, said Aryal. “There are isolation facilities at local level. But, there lacks oxygen.”

The district has a population of approximately 13,000. The inflow of domestic tourists to the district had been high as it was remained almost untouched by the infection.

The infection found its way to the district due to the inflow of domestic tourists here, said Aryal. During the first wave, the district strictly adopted safety measures to control the infection. Government employees and other workers heading to home outside the district have to stay at a 14-day quarantine facility upon a return.

A Covid-19 infected woman of the district died some days ago. The incident has put the concerned authority, local authority and local people on alert, said Aryal.

“We do not have an oxygen plant. As a result, we are finding it hard to control the virus. In view of this, we have issued a prohibitory order.”