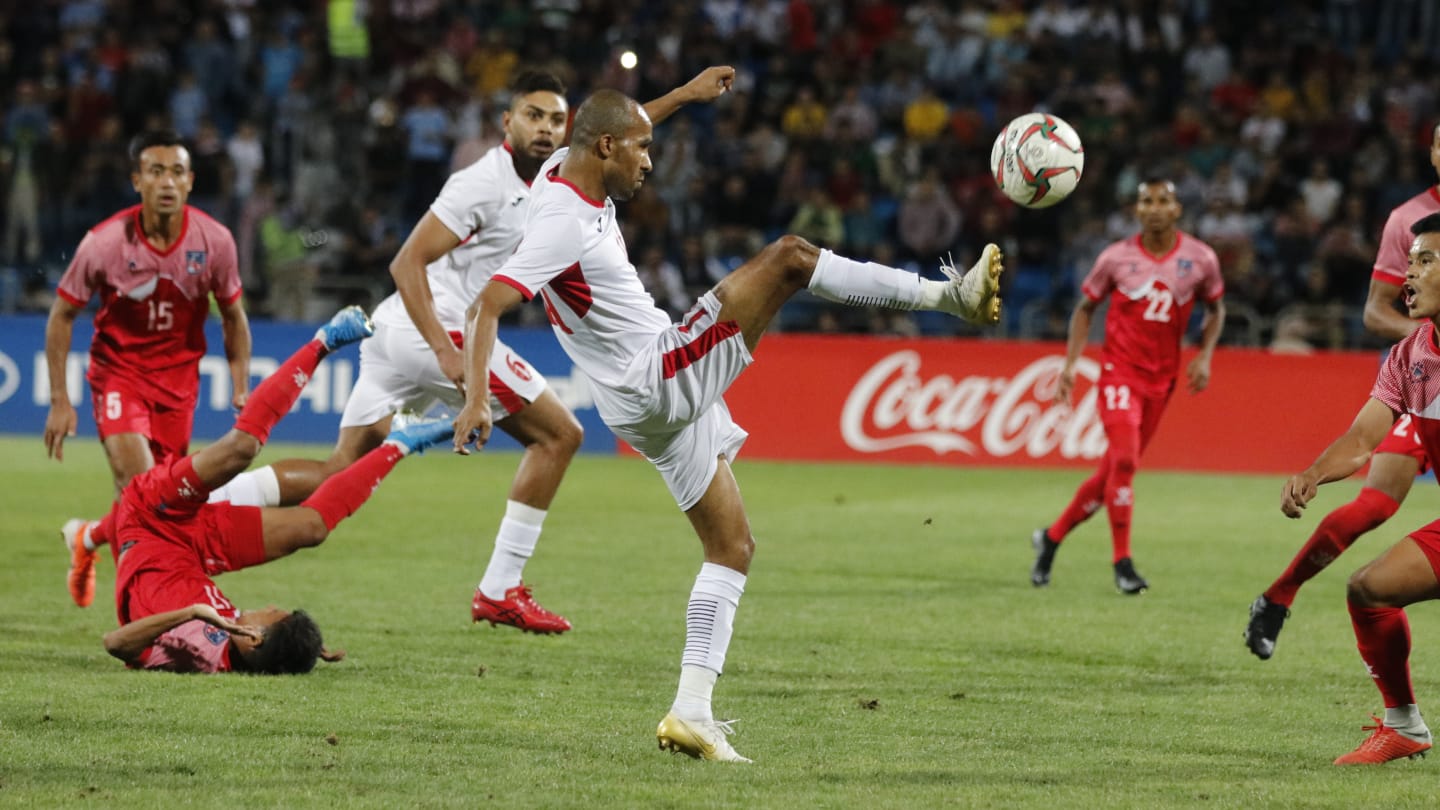 In the last night's match, Nepal went down 0-3 to Jordan which was dominant over the Nepali team since the beginning. The Jordanian team scored a goal in the first half followed by two goals in the second half.

Jordan’s Baha Faisal scored twice and Yazan Al Arabi scored once for the team. With the victory, Jordan has climbed to the second position in the Group B with 13 points.  Kuwait is in the third position with 10 points.

In the match held at Kuwait City Stadium, Jordan hit the post in the 16th minute of the match. The Jordanian team was awarded a penalty in the 23rd minute after Nepal’s Rohit Chand tackled a Jordanian player inside the D-box. The penalty shot ended in a goal and the Jordan team were leading by two goals. Another goal for the Jordanians came in the 76th minute of the match with Al Arabi scoring the third goal for Jordan.

Nepal will now play against Australia on Thursday.