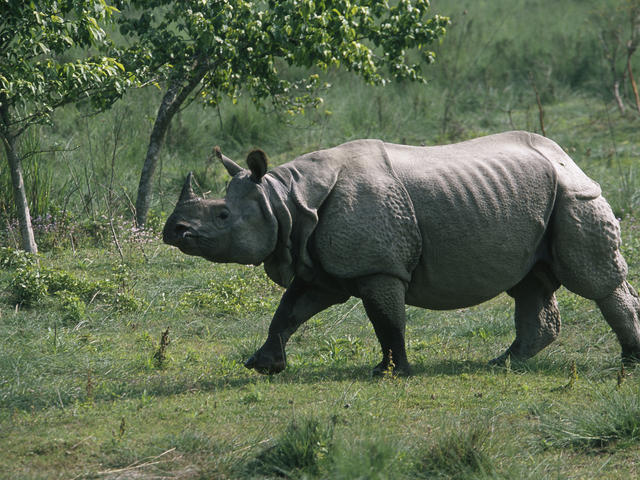 CNP claimed that Gurung supplied the firearm used in poaching of rhinoceros and was himself involved in shooting the wild animals on September 1 and 3, 2020. He is accused of killing at least four rhinos entering the Park six times.  Two cases of poaching have been filed against him at the District Court Nawalpur and one case at the District Court Chitwan.

Twelve packets of gunpowder, 15 gun bearings and a rod used in muzzle loader have been confiscated from his possession.

With Gurung's arrest, CNP has so far arrested 26 poachers and forwarded the process for legal action against them. Among them, 22 are involved in recent incidents of rhino poaching and smuggling of wildlife parts while four are fugitives.