Labours in fast track construction unpaid for one year 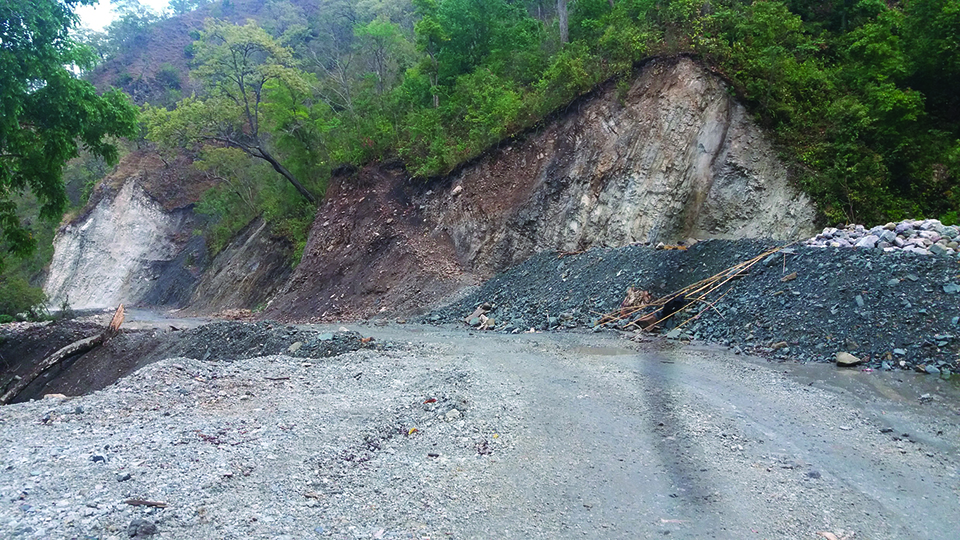 He worried why the contractors were delaying wage for long. "When complained about the non-payment for a year, they assured it soon, but did not pay till date. Now, they stopped receiving phone call as well," he shared the plight.

The labours further said they were waiting nearly Rs 3.5 million in total as payment. Another worker Min Bahadur Rokkamagar informed that the labours were hesitated to continue works because of non-payment.

However, a representative from the construction company, Roshan Acharya, said they had no intention at all to not pay the workers. Nearly a million rupees would be released to one of the contractors soon so that the workers could be provided the wage, he added.

The construction of Khutiya-Dipayal fast track has been disrupted for some months owing to the spread of coronavirus.