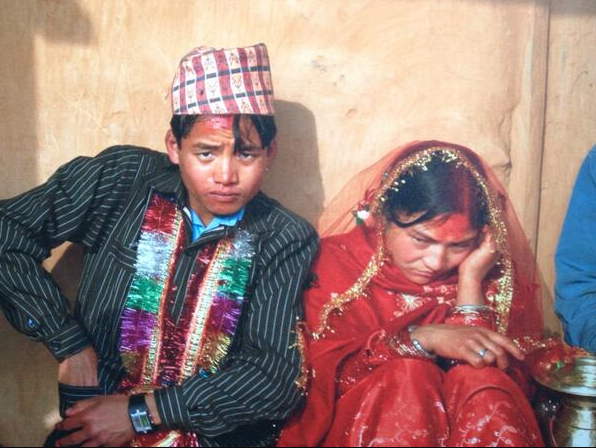 The marriage was annulled based on a complaint filed by the municipal child club of the Dipayal Silgadi, against the marriage of a girl who had not reached the required legal age of 20 above, said information officer at the District Police Office, Doti Indra Bahadur Malla. The marriage was cancelled after it was deemed to be a child marriage.

The girl child was handed over to her parents after the marriage was cancelled. Action will also be initiated against those involved in the illegal act, said chief of the police office, Dan Bahadur Malla.