Farmers get agri-inputs in grants 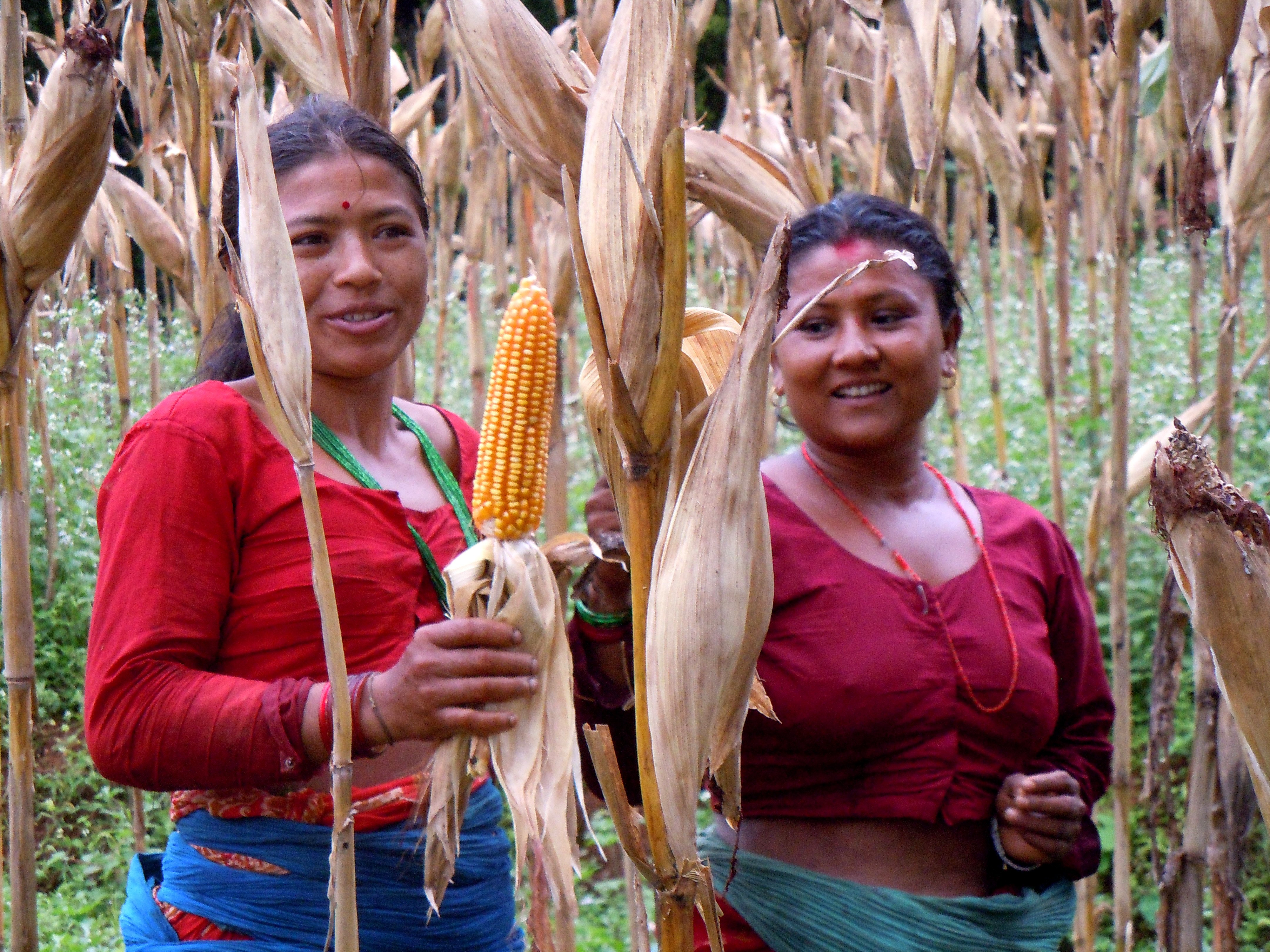 Nawalparasi, 13 June (2021) - Agricultural tools have been provided to maize farmers in Gaindakot Municipality of Nawalparasi (East of Bardaghat-Susta).

Binayak Agricultural Cooperates Limited coordinated with the local government in the distribution of agricultural tools to maize producers. Earlier, the local government had allocated around Rs 3.6 million grant amount under the Maize Production and Promotion Programme to procure agri-inputs and the fifty percent of the total cost is to be borne by farmers.

As many as 135 farmers have been benefited from this, it is said. The cooperatives has also provided 1,400 meters of pipes, seeds and fertilizer to some farmers to help in the water boring system. Mayor Poudel said that the municipality was to provide necessary assistance if the farmers approached it for the same.

Though most of the people of Gaindakot are involved in agriculture, a less number of people are coming to the municipality for the subsidized agriculture programmes, said Poudel.