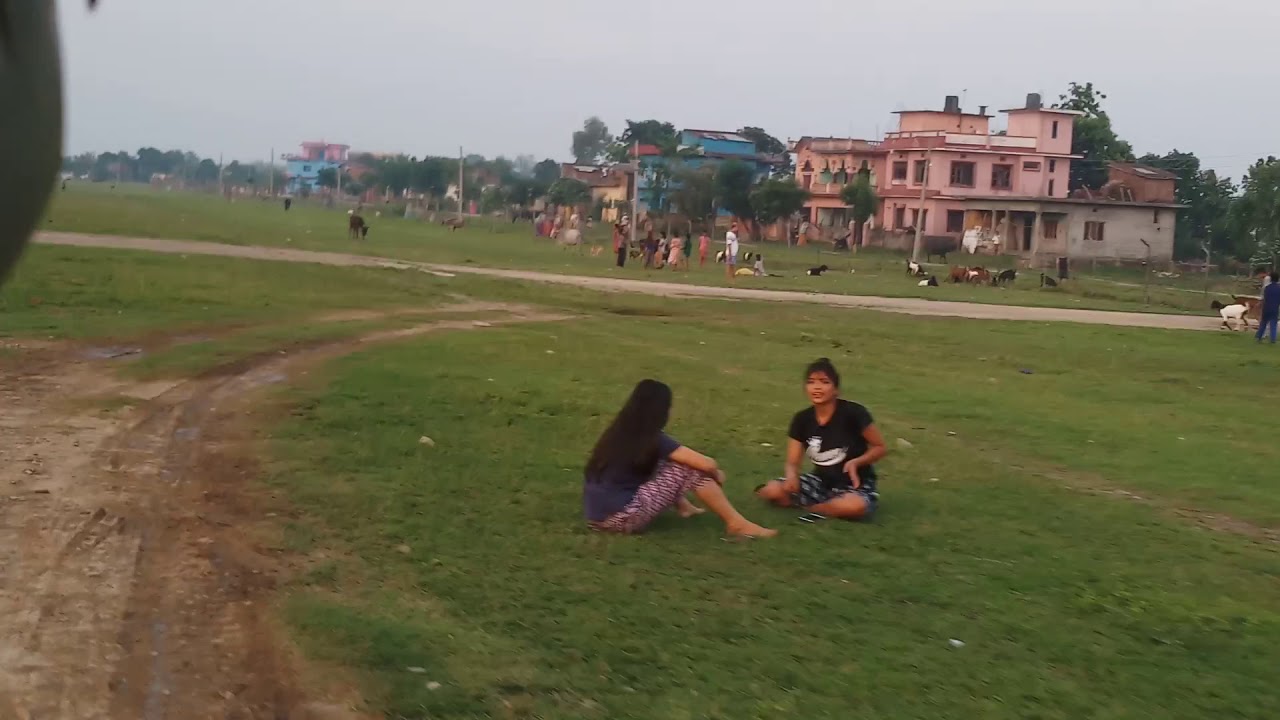 Jhalanath Khanal
Kailali, 13 June (2021) - There was a time when Tikapur in Kailali used to see the operation of flights to several destinations including Nepalgunj, Kathmandu and other hilly districts in the far west.

It was a time when hilly districts in the Sudurpaschim Province had limited or almost no access (in case of some districts) to motor roads. People traveling in the hilly districts had to travel by air or on foot. It took at least three days to reach Achham on foot from Kailali.

The airport was shut during the armed conflict in the country. Tikapur people who hoped to see the reoperation of the airport after the conflict are left disappointed.

With the country entering into the peace process, encroachment on the airport further escalated. Hundreds of huts were constructed there. Eventually, after the consent of all stakeholders to bring the airport into operation, the freed Kamaiya (bonded workers) who had been staying on the airport premises shifted to somewhere else.

Millions of rupees were spent on evacuating the airport, said Tikaram Jaishi, then chairman of the airport management committee.

We did all possible to re-operate the airport, but no avail, said Tikapur Chamber of Commerce and Industry Association President Ram Bahadur Bhandi.

Two years back, the locals presented a memorandum to this regard before the then Tourism and Civil Aviation Ministry during the Tikapur festival. The then minister took the call very positively and a team of experts was sent here for the study, said Tikapur Municipality Mayor Tapendra Bahadur Rawal.

Upon knowing that the airport was not suitable for the smooth operation due to its narrow space and nearby structures, the local stakeholders concerned agreed to exchange the airport land with the land owned by the Stadium and Sports Development Committee. “Later we came to know that the study team did not submit the file to the related department and the Ministry said it could not proceed with that end in the absence of formal documents.  We are told that coordination between two related ministries is required to endorse the land exchange agreement and once it is happened, the airport construction works will kick off," explained Mayor.