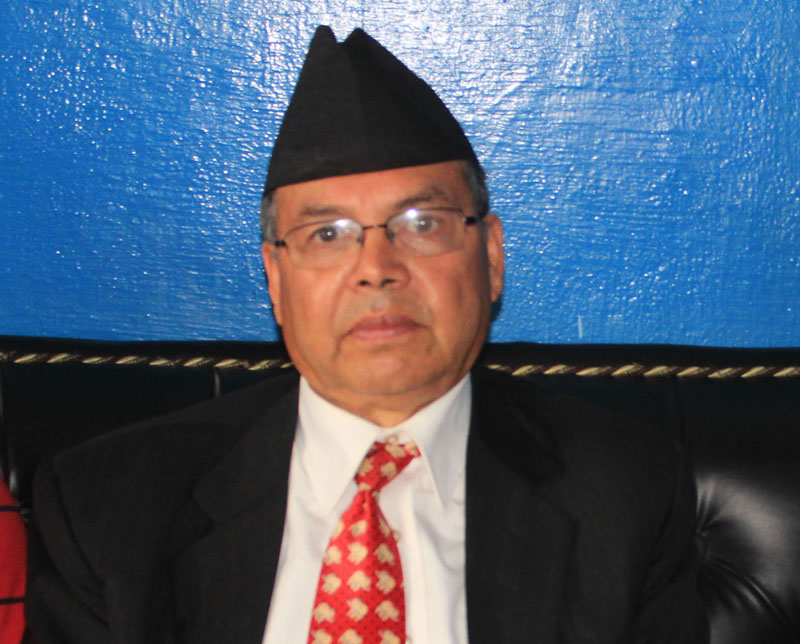 The leader who was brought to the Hospital after he complained of physical weakness was recommended for admission by doctors, according to his private secretary Krishna Bhattarai.

The leader was hospitalised considering that he would get better medical attention at hospital than at home, it is said.

As his private secretary briefed, the leader had no such serious health issues and would be discharged after two or three days. Prior to this, the former Prime Minister was hospitalised at the same hospital for the treatment of COVID-19 infection.