NC leader Adhikari passes away at 76 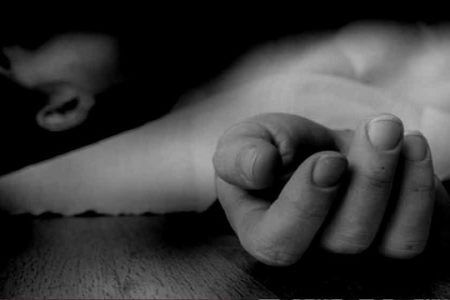 Kathmandu, 14 June (2021) - Former lawmaker Hari Bhakta Adhikari has passed away on Sunday night. He was 76.

Adhikari had been suffering from diabetes and blood pressure. He was admitted to Manamohan Memorial Hospital in Swayambhu on June 11 after his health worsened, said the family of the deceased. He died at 11 pm, said Pradip Raj Adhikari, president of the Nepali Congress Lamjung-Kathmandu liaison committee.

Born in 1998 BS at Duradanda in Lamjung district, Adhikari, former NC President, Lamjung, was elected to the House of Representatives in 2056BS from the NC from Lamjung constituency 2. He is survived by a wife, two sons and a daughter.