Contribution of small and cottage industries much to economy: Governor Adhikari 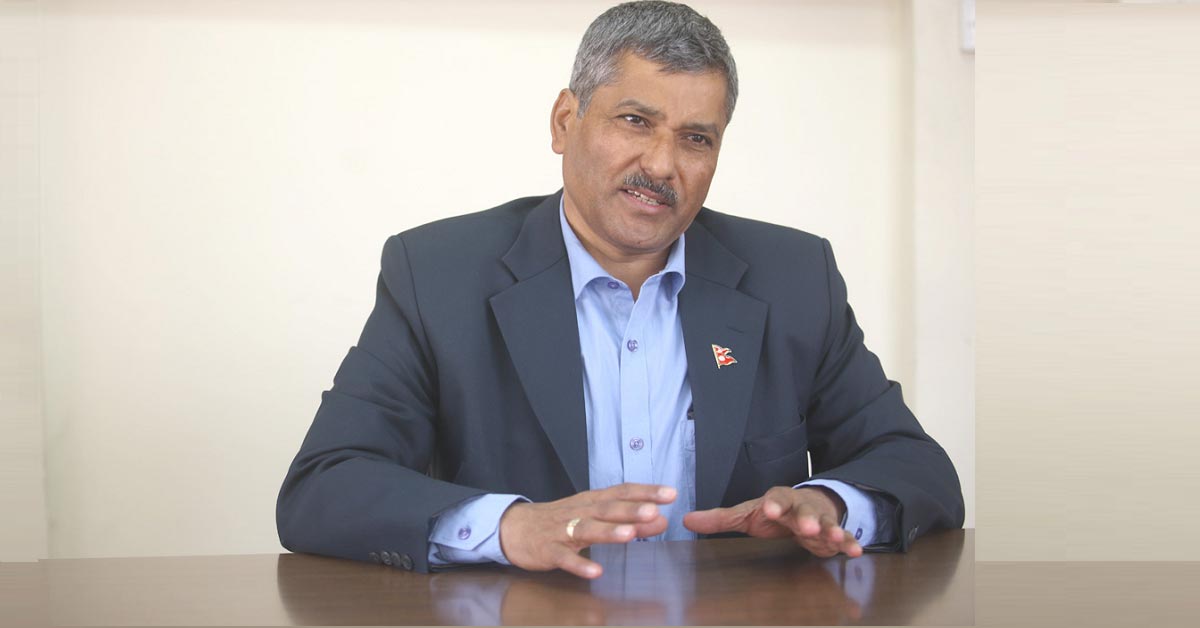 During a virtual interaction with the officials of the Federation of Nepali Cottage and Industries on Monday, Governor Adhikari viewed, "There are a lot of small and mid-scale industries which contribute much to the country's economy."

NRB has kept this sector in priority in its policy, he shared, asserting that the monetary policy of the current fiscal year was intended to bring historic change.

On the occasion, Federation Chairman Shyam Giri demanded the Governor to exempt the interest of the loan during the period of lockdown. He further said the refinancing work procedure should be re-written in case of small industries. The Federation could be one of the stakeholders to re-write the work procedure of refinancing.

Former Chairpersons of the Federation, Suresh Pradhan and Lata Pyakurel and senior Vice Chairperson Umesh Prasad Singh, among others demanded the NRB to pay heed to the small and cottage industries.