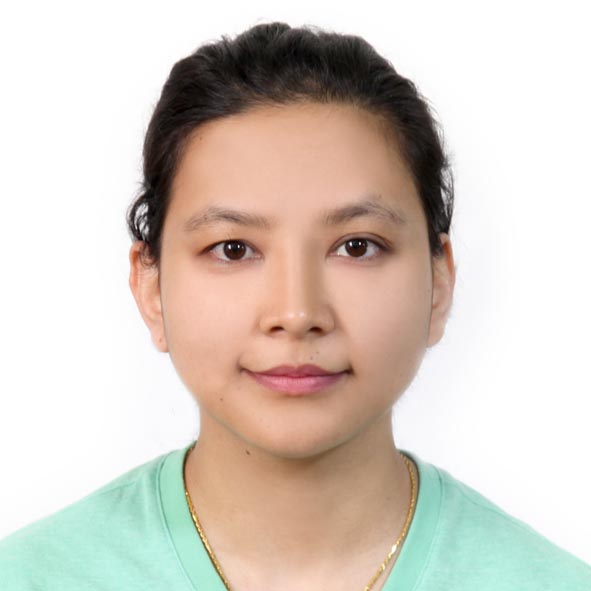 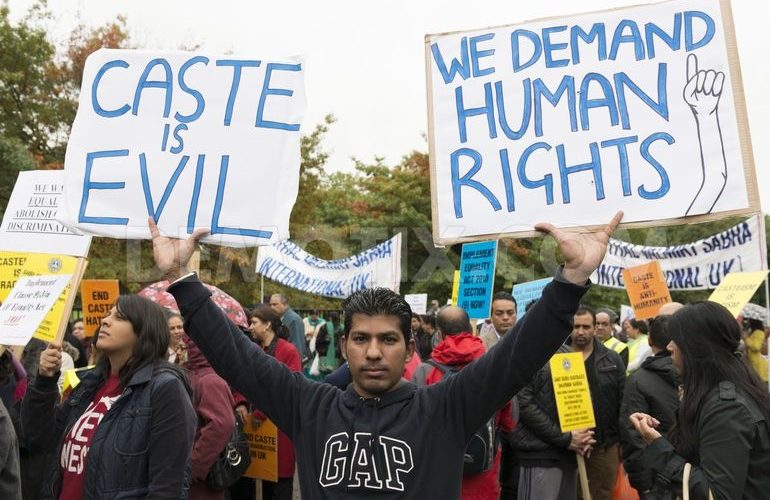 While Kathmandu was struggling hard to tackle Covid-19, the news of Rupa Sunar who could not get the rented room in Kathmandu because of her so-called low caste dominated the headlines.  The incident not only grabbed the media attention of major media houses but the public was equally active on this issue, particularly through social media.

The case of Rupa Sunar is not new, neither is it the first case. Several other Dalits shared incidents like this in the past. Some of them were reported while some went unreported and few which were reported went nowhere. The worst discrimination happened last year in Rukum where a boy named Nawaraj BK, a Dalit, were killed with his five friends because BK wanted to marry his girlfriend who was from the upper caste.

The Government of Nepal in 2011 adopted the Caste-based Discrimination and Untouchability Act (Offence and Punishment), 2068, with the aim to protect each person’s freedom, human dignity, and right to equality which also punishes anyone who practices untouchability. Under this Act, Sunar filed a case with the Nepal police about her discrimination. The house owner Saraswati Pradhan was arrested but was released after three days because of the political pressure from Education Minister Krishna Gopal Shrestha. This is a shameful act for all of us because the person in the authority clearly supported the house owner without even providing the chance of investigation by the district government attorney office.

The incident polarized the society. One group supported Sunar while the next group supported the house owner Saraswati Pradhan. The latter group claimed Sunar purposefully victimized Pradhan to gain media attention. Though we cannot find who was guilty because the investigation file was returned citing lack of proof, the recorded telephone conversation shows that there was one level of caste-based discrimination. Though the supporters of Pradhan claim that she was polite in rejecting Sunar, the rejection was based on her caste. So, filing the case against Pradhan was valid.

Celebrities and public figures can influence public opinion. It was clearly visible that celebrities who were exceptionally active in social media for the Covid-19 case and the landslide in the Sindupalchowk case were silent in the case of Sunar.  As a public figure, there are responsibilities that general people do not have because those are the people who can influence the public faster.

In this sensitive issue which is one of the hurdles for the national development, seeing major celebrities silent hurt me and I urged the public figures to speak out on this issue so that it can have more positive impact. But their silence gives the message that caste discrimination is still active in Nepal and until and unless such discriminations are there talking about national development is shameful.