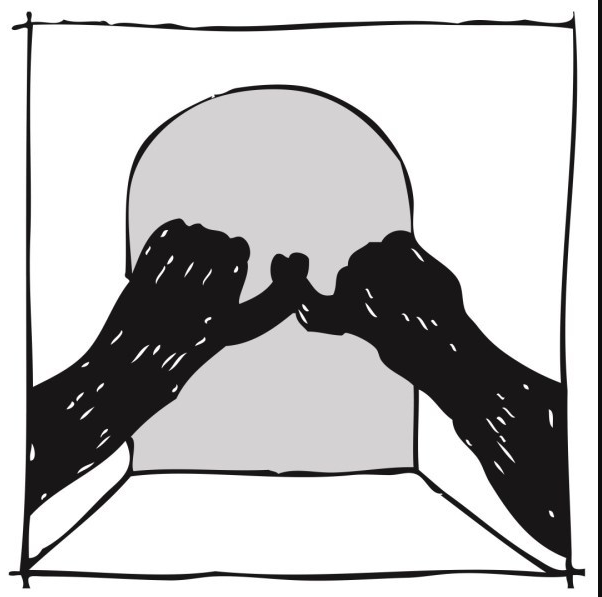 If there is anything most difficult to predict in Nepal then it is with politics. Only monsoon rain will defy its unpredictability. Saving massive landslides and floods in Melamchi, Helambu and some other parts of the country, meteorologists warned us months ahead about early monsoon rain. We did not care, that is a different story.

The political course does not move in a linear fashion. No one can predict what will happen tomorrow. It is so unpredictable that anything can happen within a minute, forget days and months.

So many variables get into the decision matrix that it is near impossible to predict what is going to happen tomorrow. The state of unity and disunity within CPN-UML, the extent of unity within five-party alliances, settlement of leadership crisis inside Nepali Congress Party, coaxing and cajoling by neighbouring countries, India in particular, timing and intensity of pandemic and the availability of vaccines, extent and severity of damages created by monsoon rain etc. get into the picture, making prediction an extremely complicated business.

In February, when the court restored the dissolved House, no one expected its re-dissolution in May. One can only expect the unexpected to happen this time as well. The force majeure is the outcome of the legal battle taking place inside the Supreme Court. Keeping these caveats in mind, let us specifically look into possible scenarios:

The Court endorses PM Oli’s decision to dissolve the House and calls for elections in November. Given the overconfidence of the writ petitioners, this scenario may looks like a remote possibility. Similar to the game of football, anything can be possible till the last minute. Who can predict last minute score or even a suicidal goal? Therefore, one has to think the unthinkable, predict the unpredictable.

The five-party alliance have already declared that it will wage both legal and political (street) battles. The alliances have even declared the goals of the movement, namely, (a) safeguarding the constitution and introducing timely reforms in the constitution, (b) safeguarding minimum values and principles of loktantra (democracy); and (c) safeguarding the nation. Having lost the legal battle, it will invariably intensify street battle. With the relaxation in lockdown situation, the student unions and party cadres are already out in the street. If things get out of control, the government may extend lockdown situation.

In all of three possible sub-scenarios, the restoration of the House will put tremendous moral and political pressures on the President and the Prime Minister to quit. As politics has already crossed moral bounds, the restoration of the House will bring into force the play of number game. There will be intense horse trading, MPs crisscrossing and defections, who knows even the possibility of outright kidnapping and hostage taking. When internal agents are not able to clear the choppy political waters, probably, with the coaxing and cajoling by the external agents, politics may set its course.

This is a worst-case scenario and I see remotest possibility of happening. Still the political market is rife with speculations of the President imposing emergency rule or, as wished by raajaabadis, outright army rule or takeover. There is also possibility of having a Khilaraj Regmi-type election government, that is, an election government headed by a non-partisan figure like a retired bureaucrat or a chief judge.

Given the situation of political chaos compounded by global pandemic and monsoon weather induced natural disasters, even a sane person may suggest for an insane idea. With an eccentric PM like Oli, who knows exactly what is under his sleeve? He is already out spewing venom on his opponents. There is not a single day he has not done “name calling”. Maybe he has sensed what is coming out of the court. His every move has brought the country to this brink; there is nothing wrong thinking the unthinkable happening.