Is Nepal slowly being isolated? 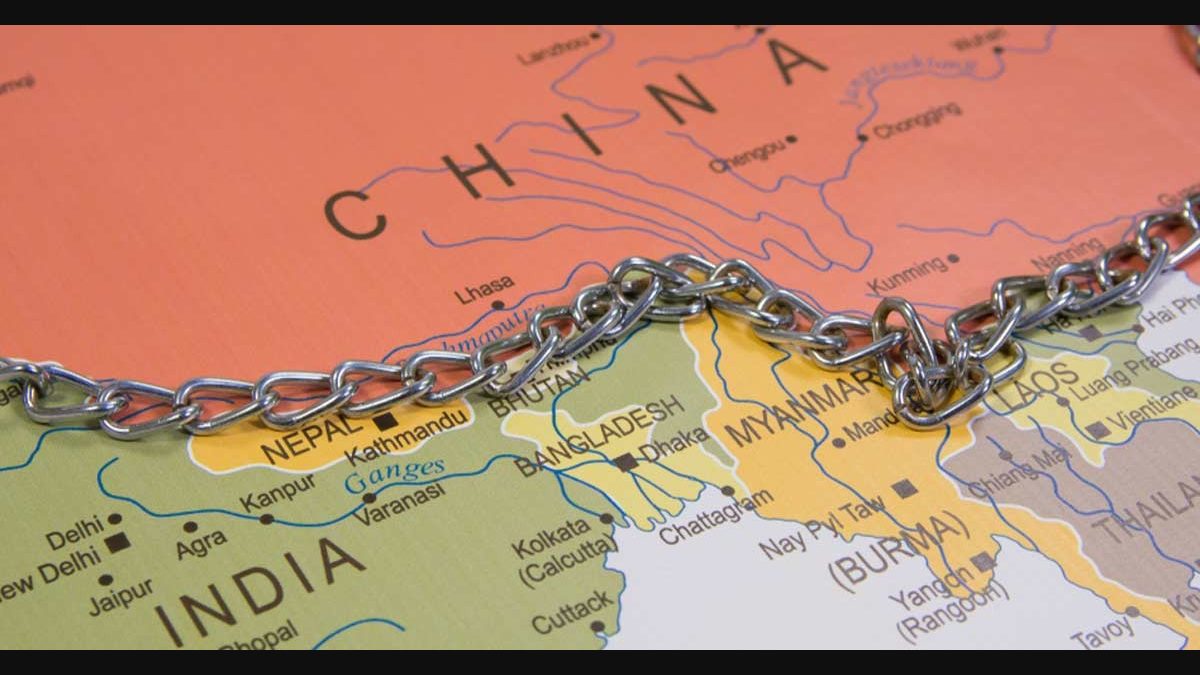 Nepali people, disappointed with the failure of KP Sharma Oli-led government to procure vaccines against the coronavirus, have got a reason to celebrate after China promised to dispatch four million doses to Nepal. The first batch of those procured doses will arrive this week.

At a time when all other countries have been unable to fulfil Nepal's request to provide vaccines, China has arrived as a saviour. In fact, China has always been providing critical help to Nepal at the time of emergencies. This is the reason China enjoys excellent goodwill among Nepali people at all times despite propagandas from the Indo-west bloc against Chinese overtures.

However, the current development raises a vital question: Has Nepal's diplomacy utterly failed? Or to go a step further, is Nepal being isolated?

The government, however, shoulders the blame for the failure of timely procurement of vaccines. It solely depended on India for the jabs. India provided Covishield vaccines initially as grants under "vaccine maitri" (vaacine diplomacy). It also provided the vaccines that Nepal had bought from Serum Institute. But India stopped all exports when corona cases began to rise in India at an alarming rate. The second batch of procured vaccines did not arrive, putting vaccination campaign in limbo.

Kathmandu should have realized that India's global supply chain comes nowhere in comparison to China and other countries. In fact, India had been punching above its weight in matters of vaccine delivery. It received sharp criticism for failing to vaccinate its own population while sending vaccines to neighbouring countries. As a reflex action, it stopped the exports altogether and left the neighbours in lurch.

Now there have been murmurs about the non-disclosure of price of the Chinese vaccines and certain smart alecs have been raising questions about the efficacy of those jabs. Since the virus is quickly mutating and being more dangerous by the day, vaccines are the most essential things right now. To save the populace from the looming third wave of transmissions, vaccines have to be brought to the country by hook or by crook. People are willing to look away from nitty-gritty procurement processes. Nepalis are also smart enough to see through the western propaganda against Chinese vaccines.

Still, the question remains. Why did western governments fail to send us vaccines? They have sent medical supplies and various equipment but not the vaccines. Kul Chandra Gautam, Former UN Assistant Secretary-General and Deputy Executive Director of UNICEF, recently tweeted, "Denmark provides AZ vaccine to Bhutan, USA donates Moderna to Bangladesh & Pakistan, Australia supplies AZ to Pacific Islands. Alas, Nepal NOT a priority for US, UK, EU, Canada, Japan or Australia for #COVIDVaccines. Thanx China for being Nepal's only recourse in our hour of need."

Gautam's tweet represents the frustration of a common Nepali. It also shows that Nepal is slowly becoming irrelevant among comity of nations. The reason for Nepal being ignored and fellow south Asian countries being prioritized by the west shows that our diplomacy has failed. The mentioned south Asian countries enjoy robust economic relationship with the donor countries whereas Nepal lacks that kind of connectivity. It is indeed a sad situation for a country that had been elected twice to the security council of the United Nations in the past.

Some analysts like to brag about Nepal's geopolitical and geostrategic importance to the western powers to check the rise of China. But the current apathy of the west proves that this logic holds no water. This situation has been created by the short-sighted Nepali leaders who spar over foreign projects including Millennium Challenge Corporation (MCC) and Belt and Road Initiative (BRI). Not showing diligence in implementing the BRI and expressing vociferous opposition to the MCC does not enhance Nepal's credibility in the eyes of the powerful countries.

Despite its dissatisfaction about the lack of pace in BRI projects and the breaking up of the Nepal Communist Party (in which China had set much store), China has been magnanimous enough to provide vaccines to Nepal. Moreover, Oli government had ignored China earlier when it had showed interest in providing the vaccines.

This Chinese magnanimity may also be a part of its strategy to influence the buffer states (barbarians) that are vital to keep Tibet stabilized. Stabilizing Tibet and Xinjiang is an important step for China to gain primacy in East Asia. After gaining primacy in the region, China has set its sights on gaining primacy in whole Asia. After all, the BRI has been introduced for that very purpose.

Be that as it may, south Asia cannot afford to ignore China at this juncture and China has strategically already become a south Asian country. Remaining in China's good books can ensure good health of the south Asian countries as the region has evolved from India's unipolarity to multipolarity. Vaccines from China has reminded Nepal of this new geopolitical development and it should spur Kathmandu into action to implement BRI projects seriously.