Debates on House dissolution conclude, verdict most likely next week 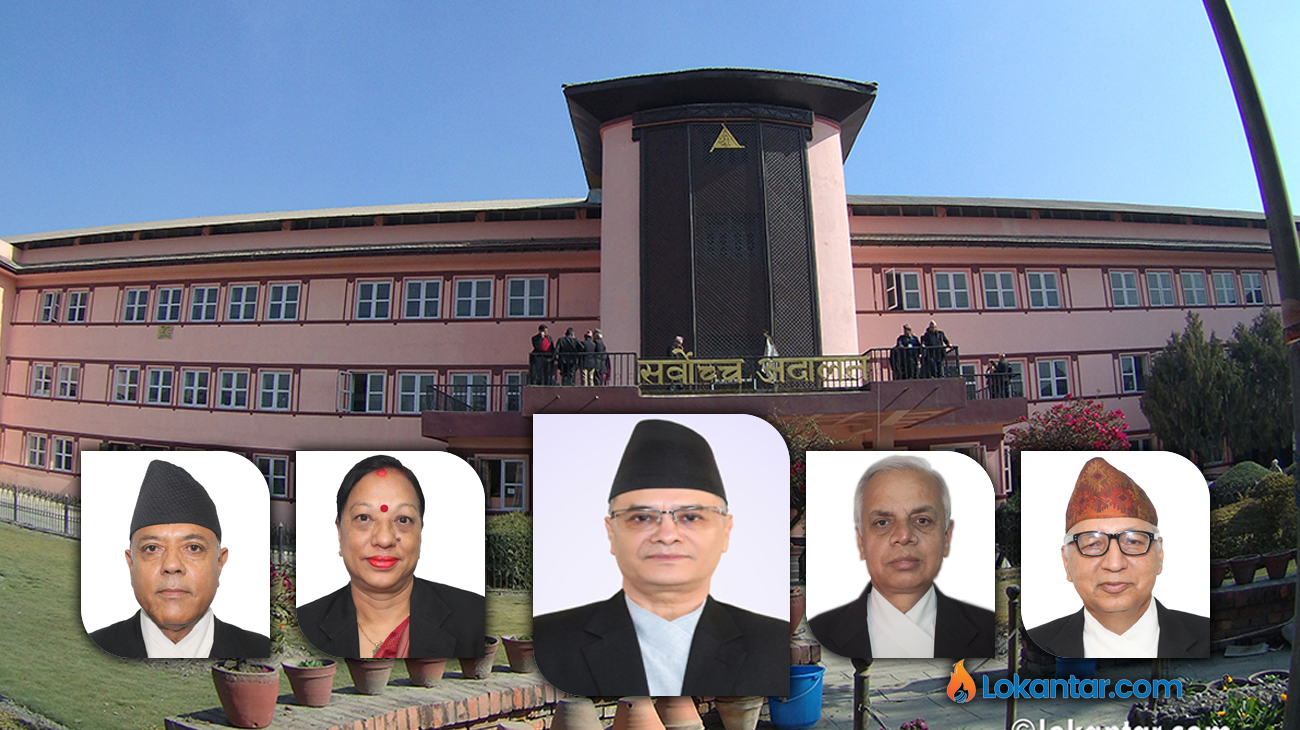 Kathmandu, 5 July (2021) - Debates for and against the dissolution of the House of Representatives and appointment of Sher Bahadur Deuba to the post of prime minister has concluded on Monday.

Constitutional bench under the leadership of Chief Justice Cholendra Shumsher JB Rana has put the case in postponement till 12 July after the end of debates.

The Supreme Court sources told Lokantar that the verdict will be probably given on the same day.

President Bidya Devi Bhandari, on recommendation of the Council of Ministers, had dissolved the House on 22 May and announced fresh elections.

Deuba had filed a writ petition at the SC with signatures of 146 parliamentarians requesting for a mandamus to appoint him the PM and restoration of the parliament.