UML unity to be announced today 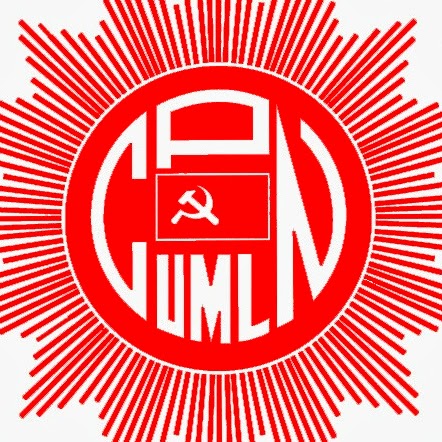 Kathmandu, 11 July (2021) - The task force constituted to resolve the intra-party dispute in the ruling CPN-UML is making the consensus of unity public today. The understanding will be made public after the meeting of the task force, which will then be endorsed by the party's standing committee meeting today itself, said UML central office secretary Sher Bahadur Tamang.

The draft of the agreement prepared by the task force has been amended in consultation with the senior leaders, and will be made public accordingly.

The warring faction led by Madhav Kumar Nepal has been demanding that the party be taken back to the status where it was before the unity process began with the CPN (Maoist Centre). Factions led by Nepal and Chairman KP Sharma Oli remain at loggerheads since the dissolution of the House of Representatives by the latter.