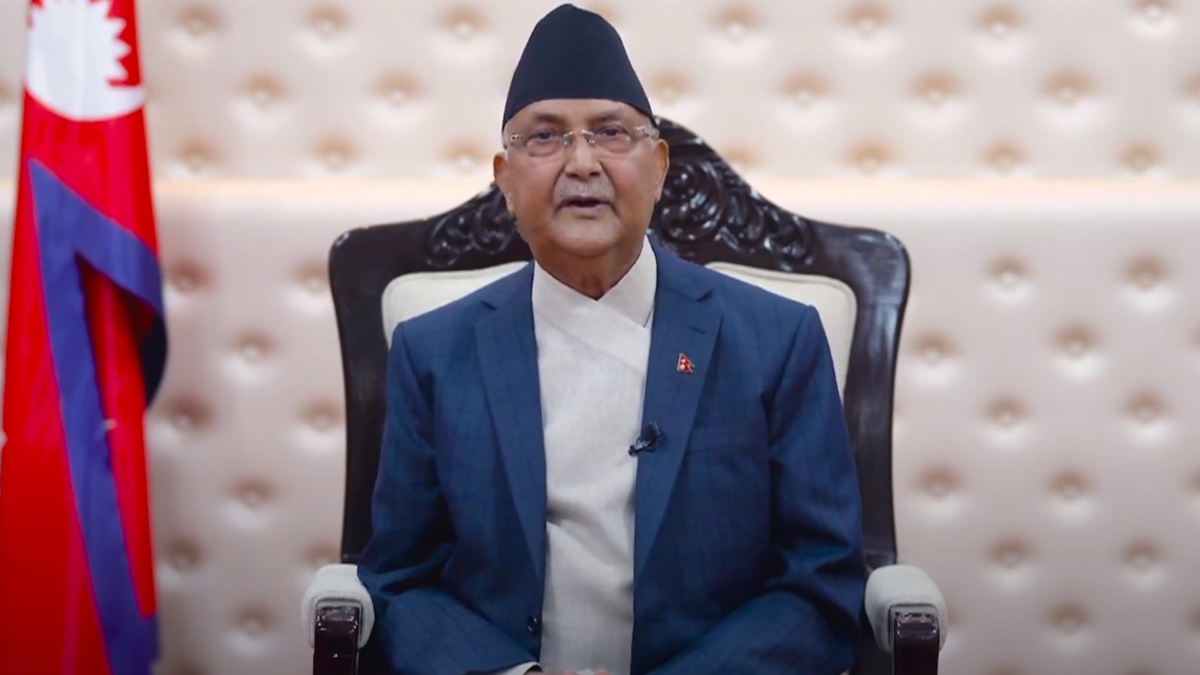 Kathmandu, 13 July (2021) - Prime Minister KP Sharma Oli said that he had to leave the government despite having people's mandate because the Supreme Court issued mandamus to appoint Sher Bahadur Deuba as the PM.

Oli further said that he is not worried a bit to leave the post.

"I'm not worried at all," he said. "I've worked for country and people while keeping prosperity, good governance and development in the centre."

He accused the Supreme Court of misinterpreting the constitution, especially taking exception to the court's decision that party whip doesn't affect selection of the PM under Article 76(5) of the constitution.

"The country will have to pay for this political anomaly," he said. Judicial activism has reached its highest point."

Oli expressed worries about the language of the court decision. Effects of the decision will stay for a long time, he said.