We will be a constructive opposition: Chair Oli 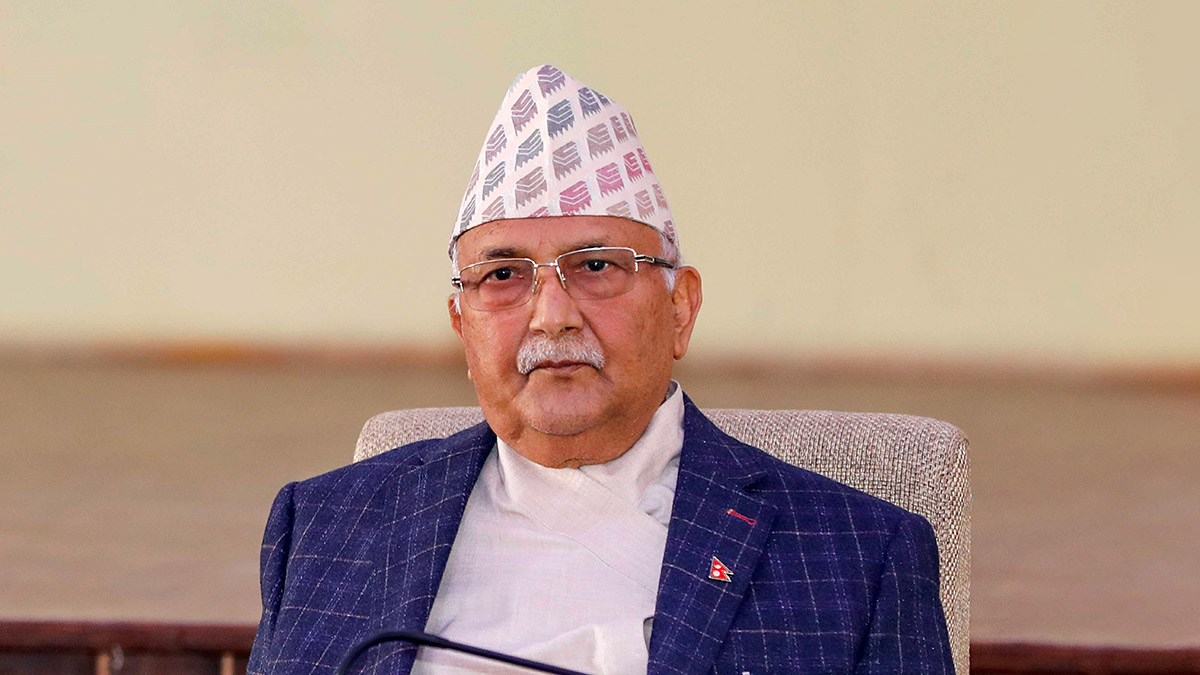 Kathmandu, 16 July (2021) - Chairperson of the CPN (UML), KP Sharma Oli has said that the CPN (UML) would play the role of an active and constructive opposition, saying a new government has been formed from the Supreme Court's mandamus.

Presiding over the Standing Committee meeting of the party, Chair Oli shared that the party would be active continuously for nationality, democracy, development construction and property.

During the Standing meeting held at Tulasilal Memorial Foundation at Chyasal, Lalitpur, he shared that the party would remain indifference towards SC's decision of reinstating the House of the Representatives, but would move ahead implementing it.

Leaders close to Madhav Kumar Nepal have remained absent in the meeting.