UML asks for clarification from 22 lawmakers 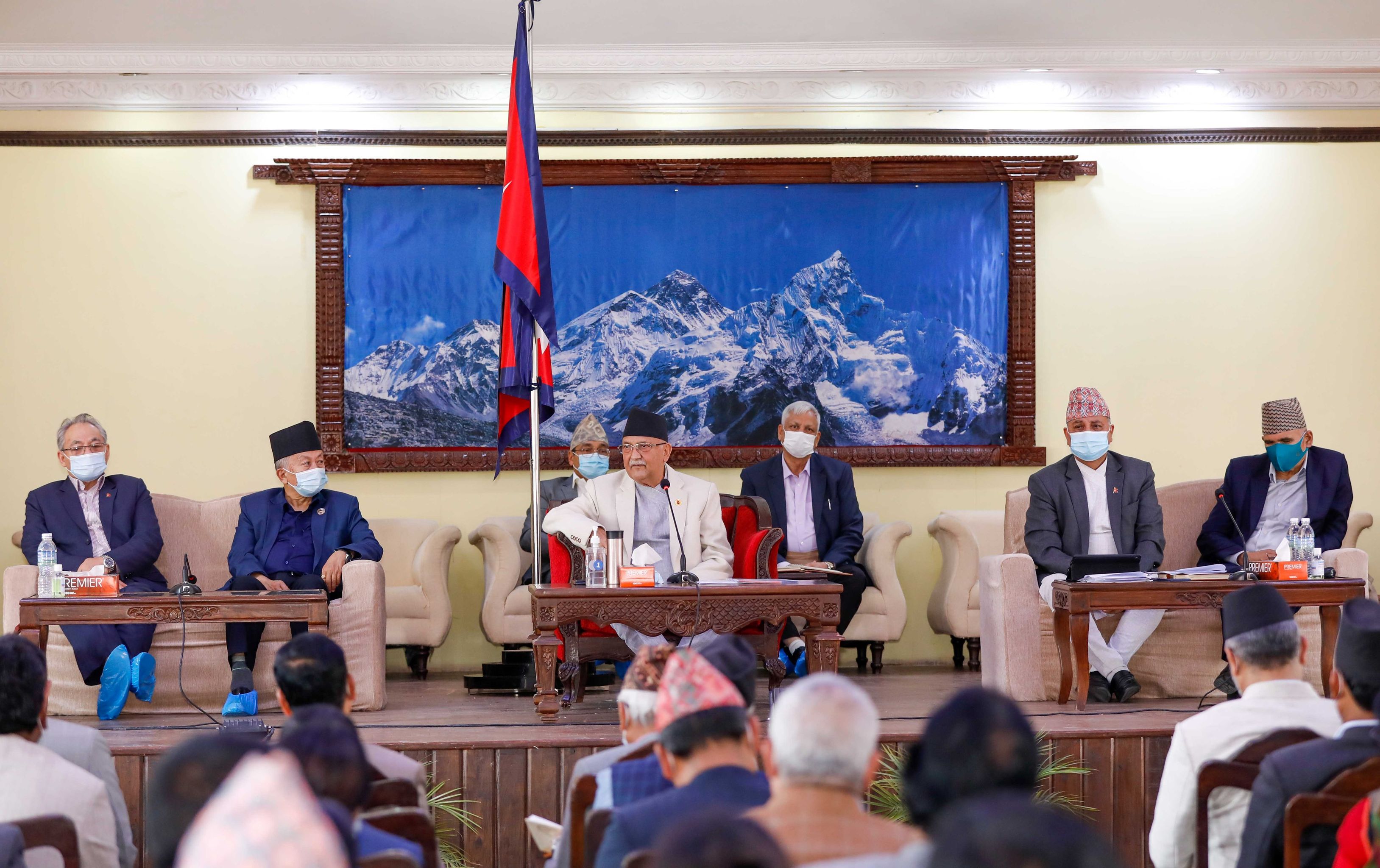 Kathmandu, 19 July (2021) - The CPN (UML) has decided to ask for clarification from 22 lawmakers who had cast votes to NC President Sher Bahadur Deuba in course of seeking vote of confidence on Sunday.

The 10th central committee meeting of the party today decided to ask for clarification why they had cast votes to Prime Minister Deuba breaching the party whip.

According to party spokesperson Pradeep Gyawali, they were asked for clarification by 24 hours.  Gyawali added that the action against them would be forwarded after their clarification.

Similarly, the CC meeting has endorsed the 10-point agreement agreed by UML task force and accepted by the standing committee as well.

On the occasion, party chair KP Shamra Oli had briefed the meeting about the latest political updates.

The meeting has also urged vice chair Dr Bhim Rawal to withdraw his resignation. Vice chair Rawal had given resignation from the post of member of federal parliament represented from Accham-1 on Sunday.