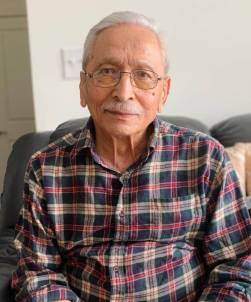 He had suffered from cardiac complications. Nepali, who also served the country as Nepal Academy council member, had organised solo exhibition of his paintings for more than 14 times during his life time.

Nepali had also established his fame as a literary writer. He was also felicitated with the National Genius Award, 2014 and Suprabal Janasewa Tritiya Award in recognition of his contributions to art and literature of Nepal. Nepali is survived by his wife, two sons and two daughters.