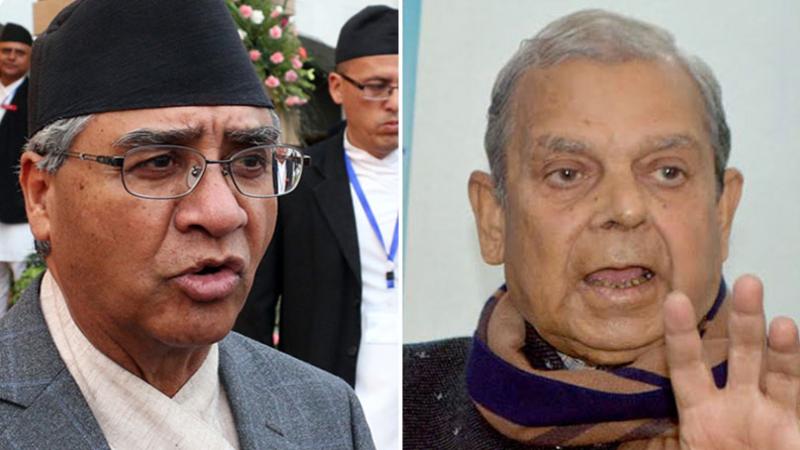 During the meeting, the JSPN Chair congratulated PM Deuba on his securing the vote of confidence from the parliament and urged him to address the issues of the Madhes as per his commitment.

A leader close to Thakur said that during the meeting the Prime Minister was urged to address as soon as possible the topics raised by the party. A meeting of the Executive Committee of the JSPN Thakur side had on Tuesday called for fulfilling the issues on which PM had made his commitment while seeking vote of confidence.

The JSPN has called for constitution amendment, withdrawal of the 'trumped up' charges against its leaders and cadres, releasing from prison Resham Chaudhary and others, making the report of the Lal Commission public, resolving the citizenship-related problem and restructuring of the state in proportion to the local population, among others.