Two adolescents drowned to death in a canal 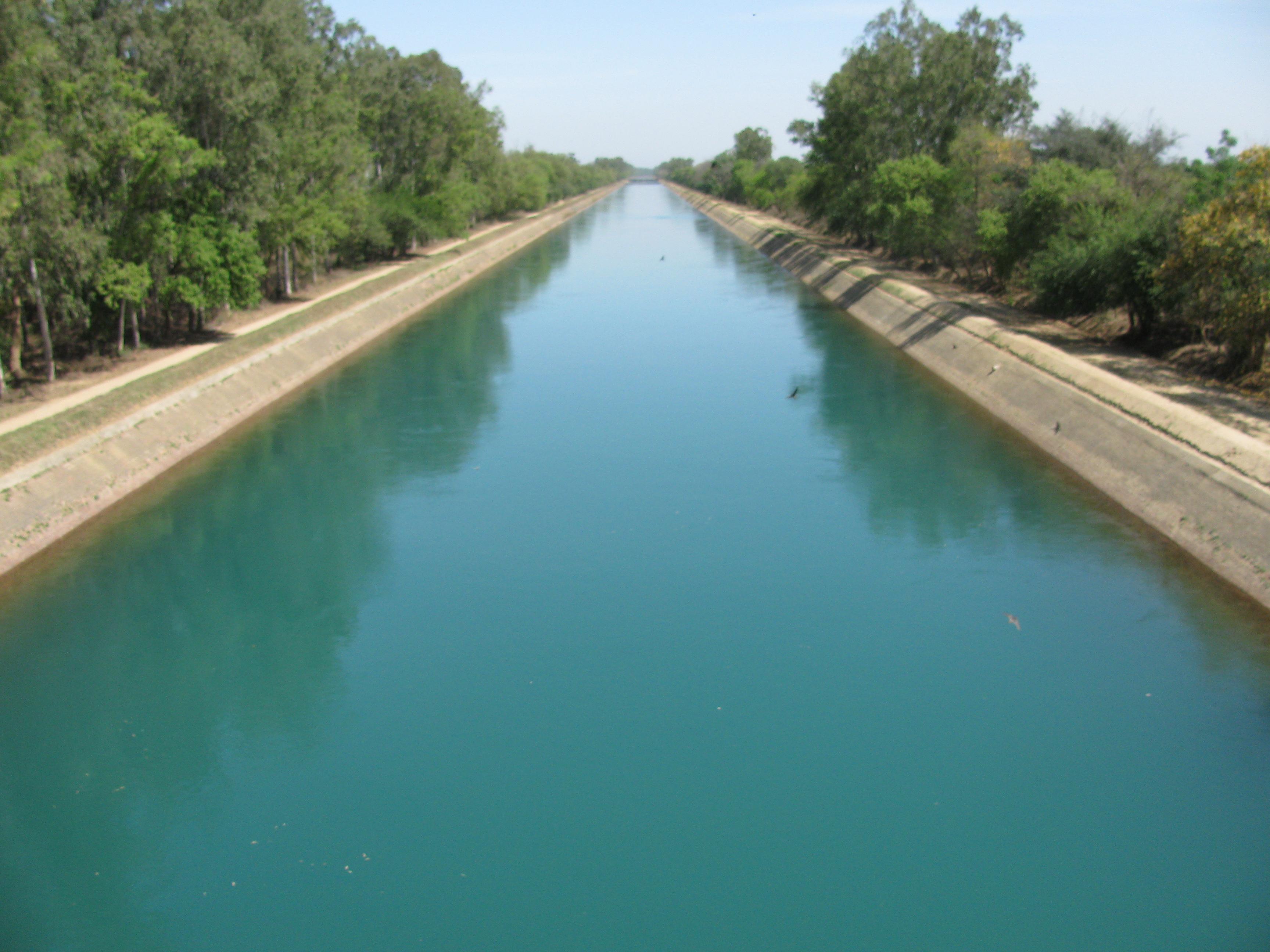 Chitwan, 22 July (2021) - Two adolescent boys drowned to death in a canal. Ankeet Joshi, 16, and Bibek Sharma, 14, of Bharatpur metropolitan city-2, Chhetrapur died after being drowned in a canal.

According to the District Police Office, Chitwan, Bibek slipped into the canal nearby Chhetrapur open ground at around 4.00 pm on Wednesday where he went to wash his hands and legs.

Ankit also went missing in the canal in his attempt to save his friend Bibek. Police rescued both from the canal (some 200 meters away) and rushed to the Bharatpur hospital for treatment.

The boys had reached the nearby canal to beat the heat after playing cricket in the open ground, police informed.

They were pronounced dead while undergoing treatment at the hospital on Wednesday evening, police confirmed.