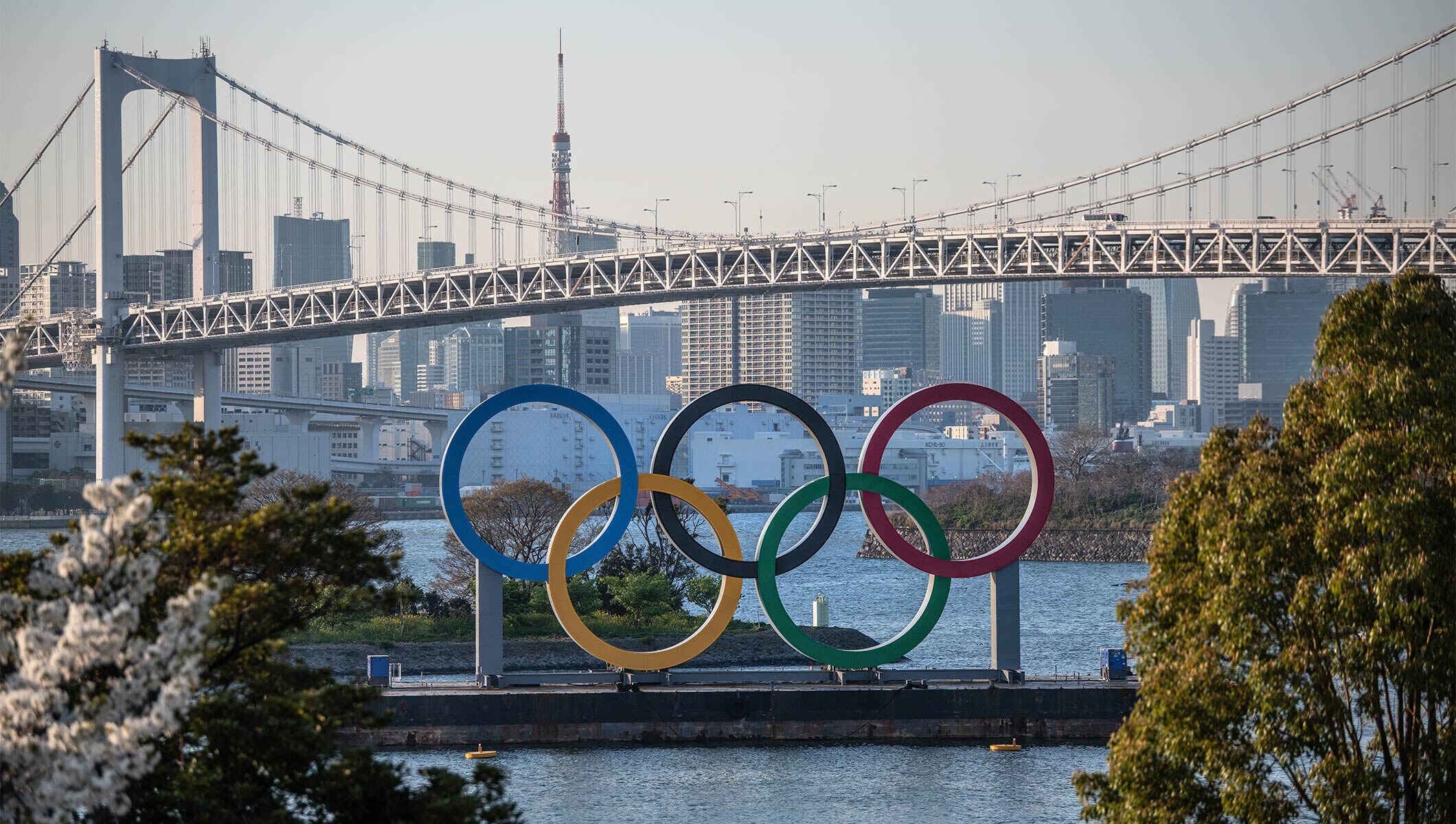 Tokyo, 23 July (2021) - The 32nd Summer Olympics is going to be formally inaugurated today. The Olympics would be inaugurated at 4:45 Nepal time amidst a special programme to be organised in Tokyo, the capital of Japan.

Though the Olympics is going to be formally inaugurated today, some matches have already been organised from Wednesday.

Swimmers-- Gaurika Singh and Alex Shah would carry the national flag in the march-past during the inaugural event. Though it was scheduled to hold the Summer Olympics in 2020, it was delayed by one year due to COVID-19 pandemic. The matches are going to be held without spectators.

Out of five Nepali athletes participating in the Olympics, Kalpana Pariyar of Shooting would compete on Saturday morning. Pariyar would compete in the women 10-metre air rifle shooting event. The match would start 5:15 am Nepal time on Saturday.