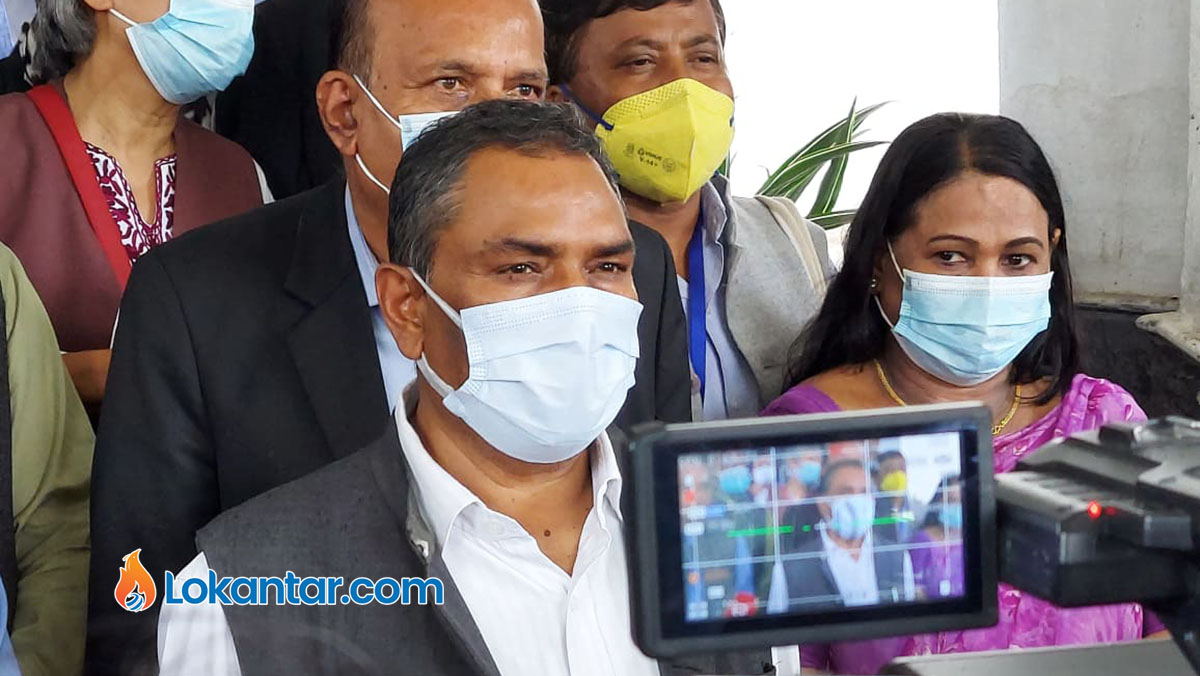 Kathmandu, 26 July (2021) - The Election Commission of Nepal has granted legitimacy to the Upendra Yadav faction of the Janata Samajwadi Party (JSP) on Monday.

The Commission arrived at the decision after verifying the signatures of the central working committee of the party.

Thakur faction has been asked to submit an application with all required details if it wants to register a new party, deputy spokesperson of the commission Komal Prasad Dhamala said.

Since more than the required majority of members signed in favour of Yadav, the commission issued the decision.