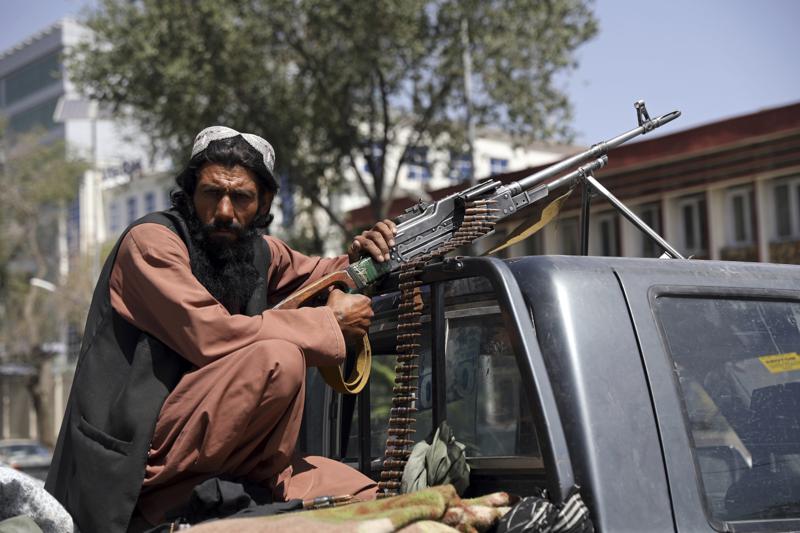 At a time when whole world is watching, speculating, and preparing for possible fallouts from Afghanistan, Deuba government has one more problem to tackle.

This has nothing to do with Afghanistan being the member of South Asian Association for Regional Cooperation (SAARC) and Nepal occupying its chair. Due to extreme rivalry between India and Pakistan, the future of SAARC is already dark. Afghanistan itself was a playground for India and Pakistan. With Taliban takeover, Pakistan must be happy to see Ashraf Ghani, a close friend of India, fleeing the country and India hastily pulling out of Afghanistan. But at the end, with close ties between Taliban in Afghanistan and Pakistan, it will be too early for Pakistan to be joyous of Taliban victory. Same goes with China.

What is worrisome to Nepal is possible fallouts of India-Pakistan rivalry in Afghanistan to be re-enacted in Nepal. However, there are more immediate concerns than this.

This will even have an implication on foreign employment business and remittance economy. At the one end, the government is pressurized for safe rescue of Nepali people working in Afghanistan. At the other, questions are raised over involvement of Nepali security people in foreign army. How did so many Nepali people get to work in Afghanistan?

So far more than 200 men have been safely rescued from Afghanistan, courtesy the US. Just looking at the demography of the rescued men, one can figure out the job they must be doing in Afghanistan. With ex-Gurkha soldiers currently protesting in London with relay hunger strikes, Nepal’s (bad) foreign policy of allowing its citizens to join foreign forces will be brought for discussion both at national and international level, reminding our situation during Falkland war in 1980s. This will even have an implication on foreign employment business and remittance economy. At the one end, the government is pressurized for safe rescue of Nepali people working in Afghanistan. At the other, questions are raised over involvement of Nepali security people in foreign army. How did so many Nepali people get to work in Afghanistan?

The second fallout will be on Millennium Challenge Corporation (MCC). With the US's catastrophic pull out from Afghanistan, there is a clear message to MCC backers and opponents – any engagement with Americans is doomed to fail. Deuba Government is already shying away at speaking about MCC. With American failure in Afghanistan, there will be further backlash in ratification process of MCC in Nepal. The message people are reading from the crisis situation in Afghanistan is that any partnership with the US is not only unreliable but also disastrous at the end. This is a pretty bad message for two countries whose relationships have grown since 1940s.

Third fallout could be on possible security situation. Remember, the difficulties we endured when the Taliban hijacked an Indian Airlines plane from Kathmandu and ended up in Kandahar airport in Afghanistan in 2000? Due to open, free and unregulated border situation with India in the south and flux political situation in the southern plains who knows about possible security implications in Nepal as India is the rival of the Taliban?

The fourth implication will be on our inept political leadership. The Afghan crisis has a clear message to deliver: a foreign prop-up leadership is not going to survive long. “Money can’t buy will. You cannot purchase leadership” said John Kirby, chief spokesman for Defence Secretary Lloyd Austin on Monday. Afghanistan collapsed not because of American failure; it is because the Afghan political leaders failed to stand up against the Taliban.

Writing for Aljazeera, dated August 17, Abdul Basit mentioned interplay of five forces leading to the abrupt, unexpected downfall of Afghan security apparatus. These included: widespread corruption, demoralized security forces, undue political interference, Taliban’s own smart military strategy of crippling Kabul’s ability to send reinforcements and supplies and finally, the lack of capacity despite receiving years of training and billions of dollars’ worth of equipment. These lessons are very much relevant to Nepal as for any other countries in crisis situation. It does not take much time for the system to collapse.