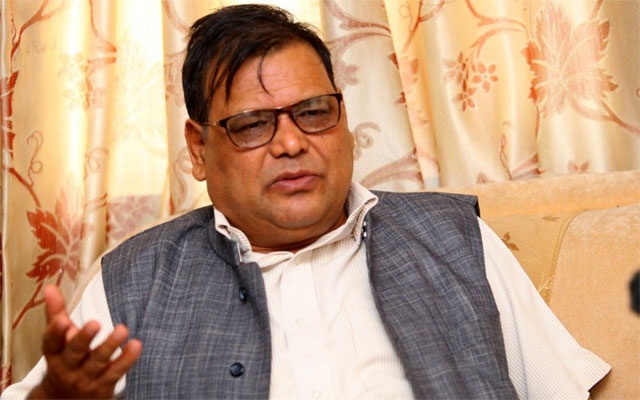 He has also been given the responsibility of the chief of the Department of Publicity and Publication. Mahara succeeded Narayan Kaji Shrestha who has been given the charge of the party's Prabash Committee (Overseas committee).

As per the meeting decision, Surendra (Ram) Karki has been appointed the in-charge of Province 1, Ganesh Shah  for  Province 2,  Hitman Shakya for Bagmati Province, Hitraj Pandey for Gandaki, Chakra Pani Khanal for Lumbini, Shakti Basent for Karnalu and Khaga Raj Bhattarai for the Sudurpaschim.

Similarly, Leelamani Pokhrel has been given the charge of the Special Committee while Dilaram Acharya is to look after the Liaison Coordination Committee.

Party Chair Pushpa Kamal Dahal is to look after the School Department on his own.

Janardan Sharma has been appointed the chief of Organisation Department which is considered relatively more powerful body of the party.

As per the meeting decisions, Dev Gurung is the chief of Federal Parliamentary Department Chief, Barshaman Pun is the Chief of Finance and Planning Department and Matrika   Yadav has been appointed the Central Office In-charge.

The meeting has assigned Haribol Gajurel to take a lead of the  Consumers Interest and Supplies Department, Leela Mani Pokhel of the  Agriculture and Land Management Department and Surendra Karki to take the responsibilities of the  Water Resources, Irrigation and Energy Department and the Foreign Affairs Department.