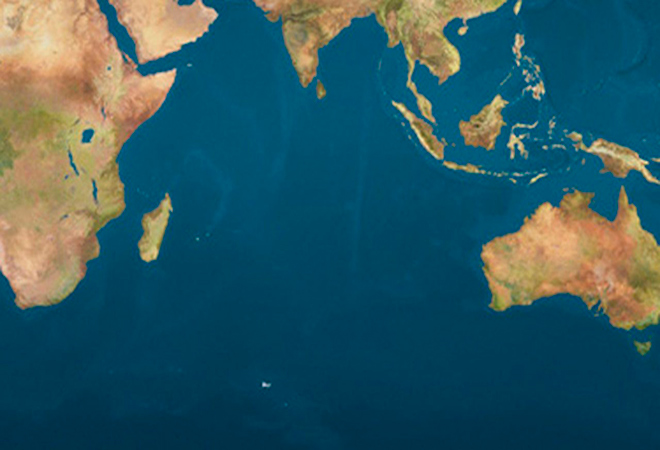 Beijing, 2 September (2021) - The "Indo-Pacific Strategy" of the United States "varies little" from the one proposed by a German scholar to justify Nazi Germany's invasion and ethnic cleansing on the Eurasian mainland, said an article released by an Australian political group.

According to the article by the Australian Citizens Party titled "The Nazi roots of the 'Indo-Pacific strategy'," the declassified U.S. Strategic Framework for the Indo-Pacific confirmed that its main purpose was to "maintain U.S. primacy" via continued U.S. "economic, diplomatic and military access to the most populous region of the world," so that "Washington can continue to enforce the so-called 'free markets' that enable its corporations to leech off of Asia's economic growth."

The U.S. measures to achieve the goal include "forging the Association of Southeast Asian Nations into a NATO-style bloc opposed to China," said the article.

The strategy derived from the major treatise of German geopolitical theorist Karl Haushofer on political geography, Geopolitik des Pazifischen Ozeans, which was published in 1924, the article said.

"Beneath the fluff about 'freedom' and 'democracy,' the USA's Strategic Framework for the Indo-Pacific differs from Haushofer's original only in that rather than supplanting incumbent external powers, it seeks to maintain its own 'preferred partner' status," the article said.