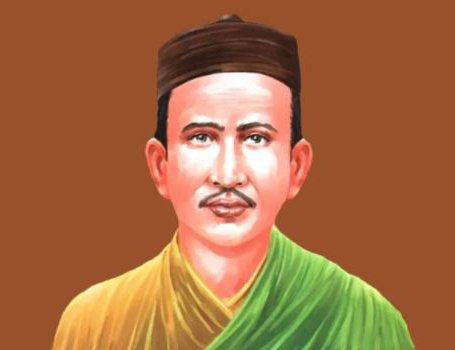 He was born on the Day of Kushe Aunshi (national father's day) in 1923 BS (1866 AD) and passed away on the same day in 1953 BS (1896) at the age of 30.  Despite a short span of life, he has made significant contribution to the promotion of Nepali literature. He was the first person to publish the biography of Aadikavi Bhanubhakta Acharya and is also credited for introducing the printing press for the first time in Nepal. Journalism in Nepal had begun with the introduction of the same printing press.

He was the one who promoted the use of Shringar Rash (aestheticism) in the Nepali literature.

The Nepali Education Council and other several organisations organised programmes today to mark the Moti Jayanti. Bearing in mind the existing risk of COVID-19, the Day was observed virtually.