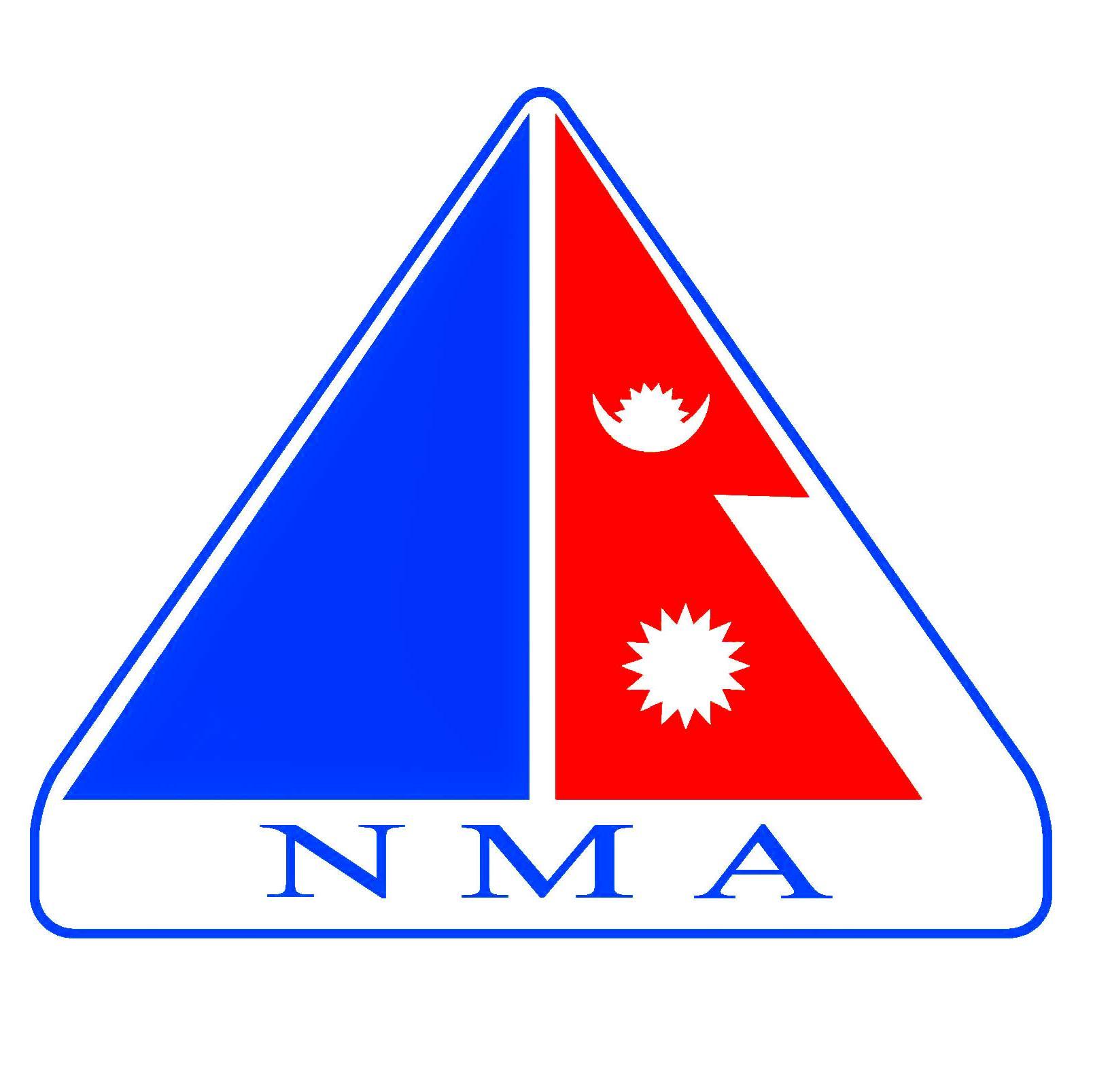 Itahari, 14 September (2021) - NMA is unique name in itself in Nepal's mountaineering spectrum. However, there are two separate organizations with the abbreviation of NMA. The first one is Nepal Mountaineering Association. The first and only alpine club of Nepal was officially established on 1 November 1973.

Another NMA stands for Nepal Mountain Academy. Unlike Nepal Mountaineering Association, Nepal Mountain Academy is purely government entity formally instituted on 30 May 2002 under the aegis of Nepal's Ministry of Culture, Tourism and Civil Aviation.  NMA has 140 hectares of area at Garma of Solukhumbu and has academic complex at Thapagaun, Bijulibajar of Kathmandu. According to Lakhpa Phuti Sherpa, the President of NMA said NMA aims to build Tourism University in the distant future at Garma.

NMA has turbocharged Nepal's academic mountaineering and training. It has initiated many pioneering academic courses and training packages not only in Nepal but also in the world.

NMA is the first institute in the world to run university level academic mountaineering course with practical exposures. It got affiliation from the meeting of the Executive Council of Tribhuvan University on 24 January 2018 for Bachelor of Mountaineering Studies (BMS). NMA started to run Bachelor of Mountaineering Studies (BMS) from October 2018. There are 110 students, including 10 female students, studying BMS at NMA.  Yearly intake quota for BMS is 30.

According to Uttam Babu Bhattarai, the Spokesperson and Information Officer at NMA. An author of travel essay titled, Aaha Himal, NMA has allotted 30 seats for each batch of BMS. The eight-semester BMS fee for Nepali is Rs. 600,000. The same fee for SAARC and foreign students is Rs. 800,000 and  Rs. 1,200,000 respectively. This nascent course has not attracted students from abroad, though. However, for Nepali youngsters, BMS  has fulfilled their long-cherished dream. Pranjal Pokharel, 23, hails from Nepal's southern plain Terai and had not seen mountain in his childhood. However, this seventh semester student of BMS, has joined this course to live his dream.

''I simply wanted to wander through various parts of Nepal and want to know men and mountains'', said Pokharel, ''This is what brought me here.'' Pokharel has been to the base camp of Mardi Himal and even have climbed little known Diji Diri peak of Mustang.

NMA also holds its title as the pioneering institute in Nepal to run master program in adventure tourism sector.  On 9 December 2019 another meeting of the Executive Council of Tribhuvan University granted affiliation of MATS i.e. Master of Adventure Tourism Studies (MATS).  From January 2020, MATS classes are operational. As of the ongoing academic colander of 2021, total students studying MATS are 35 including 9 female students.

Nepal's Prime Minister Tanka Prashad Acharya introduced first Civil Service Act in 1956.  Before five years on 15 June 1951, Public Service Commission came into existence to recruit civil servants.  Despite decades of their service as civil servant in Nepal, Nepal's civil servants had not scaled Everest until 2011. On 18 May 2011, NMA-trained and guided 9 civil servants scaled Everest first the first time. It was a historic achievement for Nepal's civil servants.  For this feat, 15 civil servants were trained and guided by NMA. They were selected among many aspirants. In Nepal's Everest Measurement of 2019 also, NMA instructor Tshiring Jabgbu Sherpa was the Sherpa guide for summit observation led by Surveyor Khimlal Gautam.  The summit observation was made on 22 May 2019.

Pioneer of female trekking guide trainings and other trainings

For the exploration of new peaks, rock-climbing venues and other adventurous avenues, NMA is doing its best, said the Spokesperson and the Information Officer, Uttam Babu Bhattarai.

In academic and research field, NMA published two separate volumes of 'Voice of Himalaya' and 'Journal of Tourism and Himalayan Adventures'. So far, three volumes of Journal of Tourism and Himalayan Adventures and eight editions of Voice of Himalaya has been published featuring dozens of research works and creative articles including authors both from Nepal and abroad.