Should we celebrate or rethink about Constitution Day? 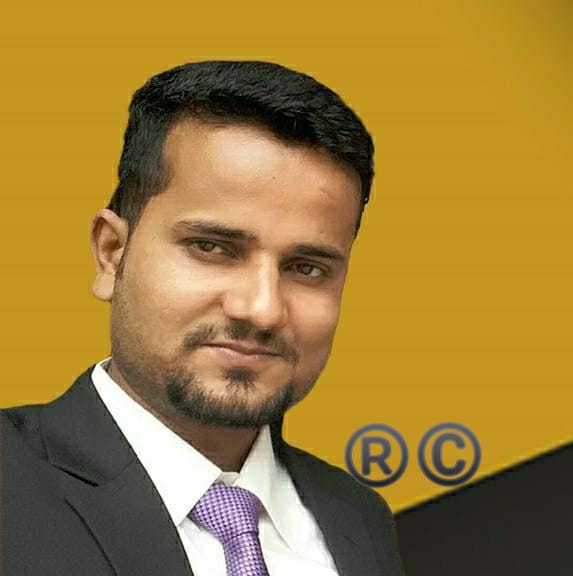 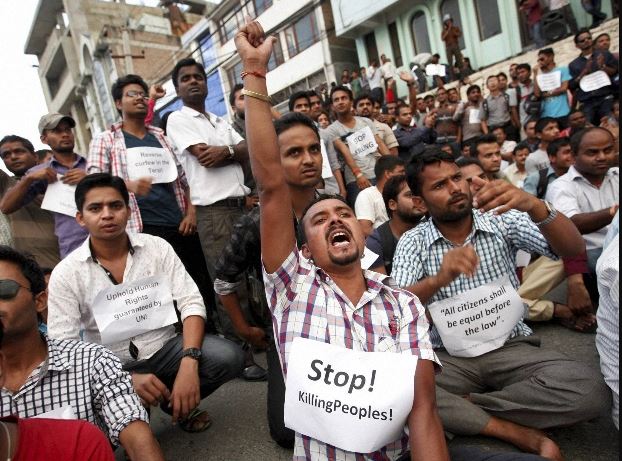 The very first CA was incepted in 2008 and it expired on 28 May 2012 without promulgating the constitution as the major parties in the CA could not find consensus on core issues. Eventually, a provisional government led by the Chief Justice of the Supreme Court (SC) Khil Raj Regmi came to power to conduct the election of the second CA. The election was held on 19 November 2013. The schedule set by Regmi for declaring constitution, viz. 22 January 2015 also failed to meet the goal.

In 2015, two devastating earthquakes spurred major political parties to forge a 16-point agreement to promulgate the constitution. In the process, they diluted federalism which was stipulated in the Interim Constitution. During the constitution-making process, the then Madhesh-based parties along with the apolitical marginalized people had protested hard to ensure their enshrinement of their voices in the constitution.

The government itself had formed a High-Level Enquiry commission headed by Supreme Court Chief Justice Girish Chandra Lal. The commission submitted its report to the government. To date, the report has to see the light of the day.

This year, the Democratic Socialist Party is celebrating Black Day in various districts to protest objectionable provisions in the constitution. Meantime, the People's Socialist Party, being led by Upendra Yadav, is not taking it as 'Black Day.'  Unfortunately, Madheshi intellectuals who call themselves ideologues are holding political appointments under the jurisdiction of the same constitution.

In politics, setting a bottom line and abiding by it is important. If the amendment of the constitution had been the bottom line of the so-called Madheshi forces, energy of the leaders of those parties would have spent 'inside the parliament.' However, their attention is focused only on bagging plum posts.

Any parties preferring to be proclaimed as Madheshi political forces should not limit themselves to mark Asoj 3 as ‘black day.’ Instead, they should lobby for the constitution to be repealed.