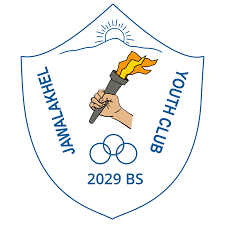 JYC is competing in the 'A' Division League matches to be held from November 15. The League is being organized by All Nepal Football Association (ANFA). JYC president Mahendra Chhettri said the amount would be utilised in the management of players. He said the financial support has motivated the players.