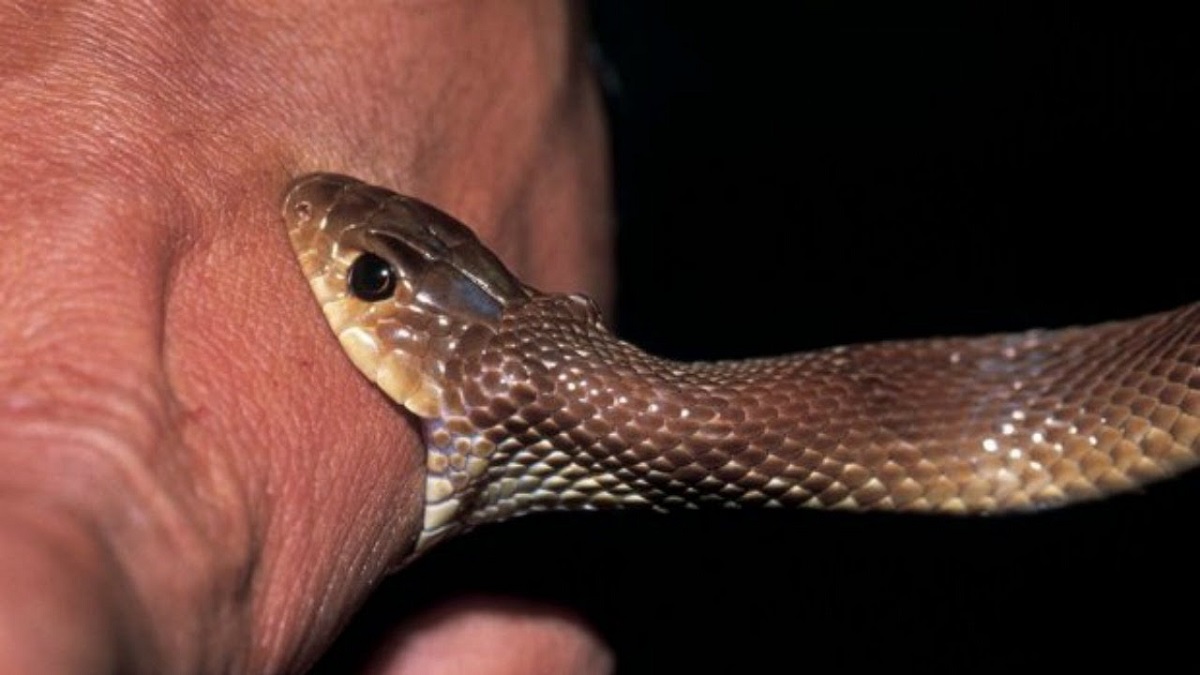 Saptari, 22 September (2021) - Two members of a single family died due to snakebite in Saptari on Tuesday night.

The deceased have been identified as a 14-year-old Sunita Mandal of Khadak municipality-2 and her nine-year-old brother Krishna Mandal.

The snake had bitten them when they were asleep at their house. Ward chairperson Ram Avatar Sah said that both of them died on the way to hospital.

The family members had taken them to hospital after seeing them frothing from the mouth.