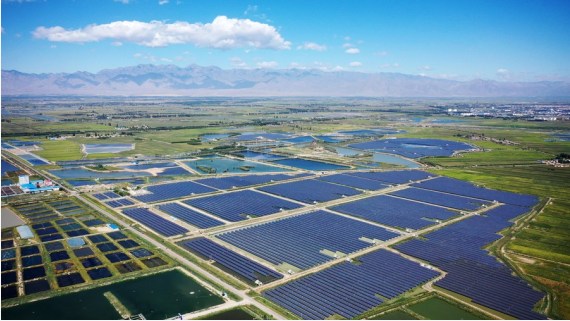 Beijing, 3 October (2021) - China has seen a big boom in developing green finance, which plays a vital role in promoting the country's green economic transformation, data from the central bank showed.

The balance of China's green loans in local and foreign currencies surged 26.5 percent year on year to stand at 14 trillion yuan (about 2.16 trillion U.S. dollars) by the end of the second quarter of 2021, according to the People's Bank of China.

In the first eight months of this year, the country's issuance of green bonds jumped by 152 percent from a year ago to exceed 350 billion yuan, already surpassing the figure issued for the whole of last year. Carbon neutral bonds topped 180 billion yuan during the period.

To pursue high-quality and green growth, China has announced that it will strive to peak carbon dioxide emissions by 2030 and achieve carbon neutrality by 2060.