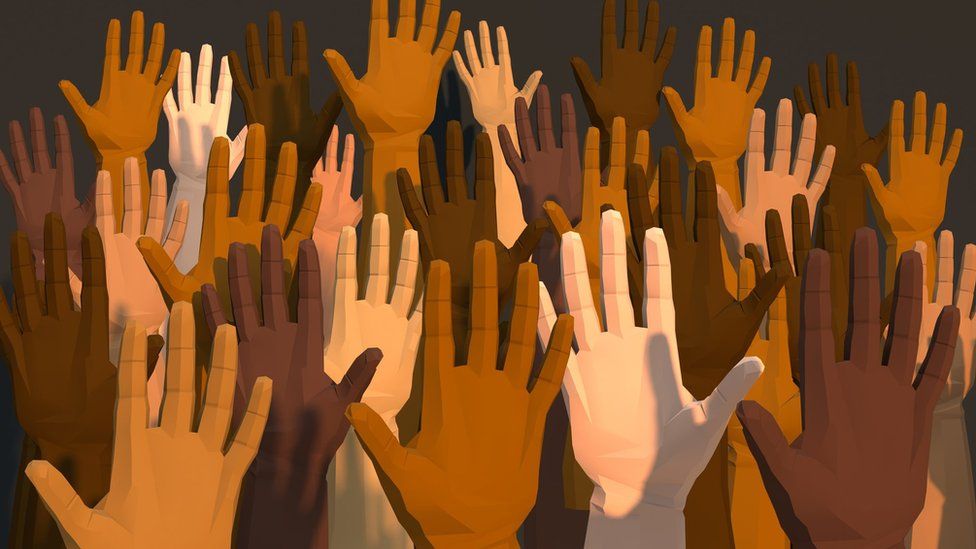 Geneva, 5 October (2021) - China and a group of countries on Monday expressed their deep concern over the persistence of systemic racism, racial discrimination and increasingly serious hate crimes in some countries.

Delivering a joint statement on behalf of the like-minded countries at the 48th session of the UN Human Rights Council, Ambassador Chen Xu, China's permanent representative to the UN Office at Geneva, noted that this year marks the 20th anniversary of the adoption of the Durban Declaration and Program of Action (DDPA).

The DDPA is a comprehensive and visionary document that embodies the world's commitment to tackle the scourge of racism in all its forms and manifestations, according to the UN human rights office.

"While we acknowledge great efforts made by the international community to combat racism, it remains a prolonged and arduous task to eliminate racism, racial discrimination, xenophobia and related intolerance," the joint statement said.

The joint statement welcomed the adoption of Resolution "Promotion and protection of the human rights and fundamental freedoms of Africans and of people of African descent" at the 47th session of the Human Rights Council and a number of other similar events.

It pointed out that slavery, transatlantic slave trade and colonialism are one of the root causes of racism, racial discrimination, xenophobia and related intolerance, and their negative impact on the enjoyment of all human rights continues to this day.

"We call on relevant countries to face up to history and their systemic racism and racial discrimination, and take concrete actions to fully and effectively implement DDPA and eliminate the legacies of slavery, transatlantic slave trade and colonialism, so as to achieve racial justice and equality and truly promote and protect human rights," the joint statement said.