Nepal's U-23 team leaves for Tajikistan 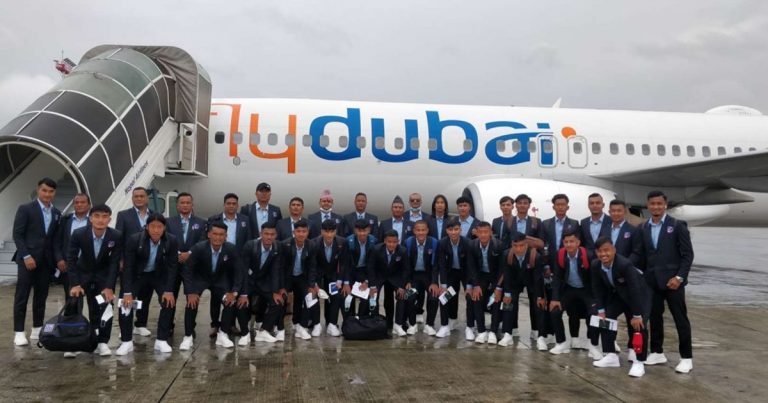 AFC has divided the 41 teams playing the tournament into 11 different groups. The teams emerging as the Group winners will play in the AFC U-23 Asian Cup while the best four teams among the first runner-up teams will also be selected to play in the tournament.

Nepal has so far not been successful to get through the qualifier round of AFC U-23.

Chief coach Balgopal Maharjan had on Sunday announced the 23-member Nepali team to play in the AFC U-23 Asian Cup Qualifiers.