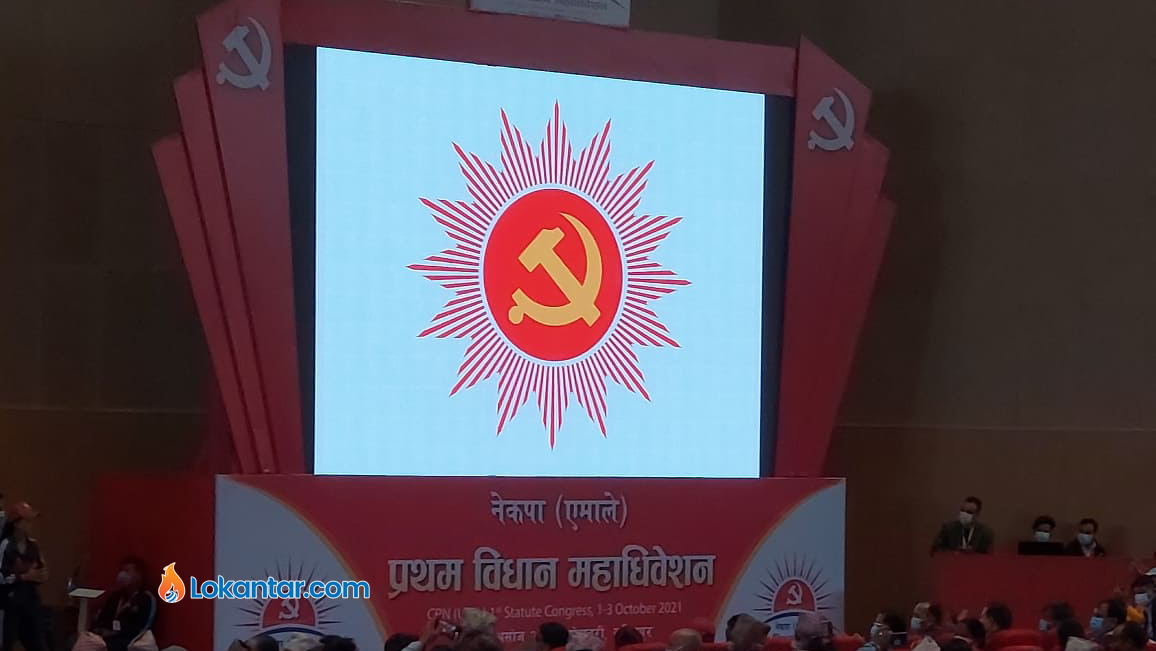 Chitwan, 25 October (2021) - The CPN-UML is to organize inauguration of its 10th general convention in Narayangadh along the Narayani River side and closing in Sauraha.

UML Chitwan district has recommended two venues for the convention to be held on November 26-28. UML Chitwan Chair Parbati Rawal informed that the preparation of the general convention was initiated.

“We have recommended two venues for organizing the general convention. Narayani River side is recommended for inaugural session and Sauraha for wrap-up session”, she further shared.

As many as 500,000 people are expected to attend the inaugural session so we recommended the party center the open space of Narayani river side for inauguration, Rawal said.

UML Chitwan has intensified its preparation to conduct convention of all seven local levels in the district.