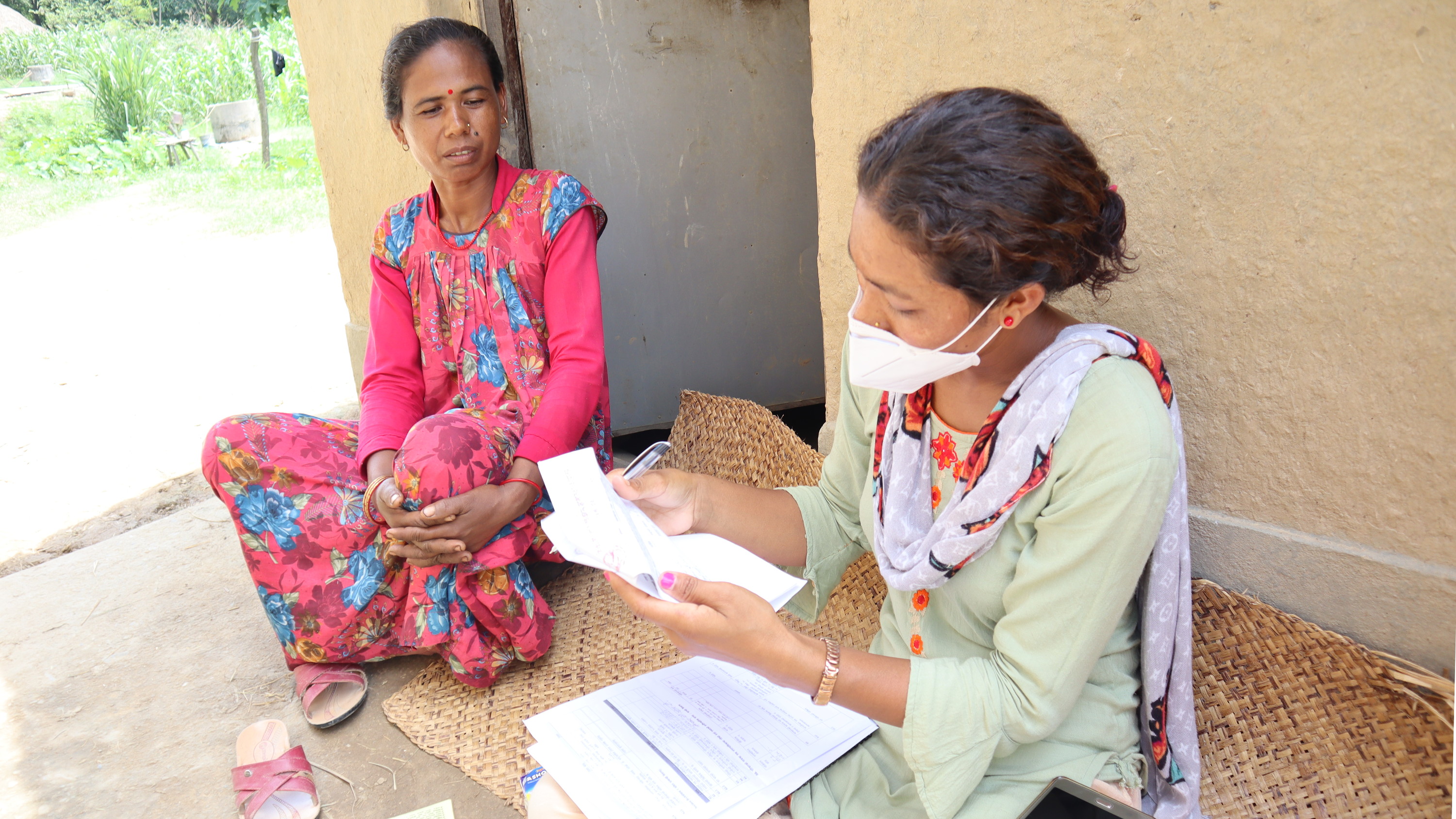 Kathmandu, 27 October (2021) - The National Land Commission is going to initiate the process to distribute land to landless Dalits, the landless squatters and unsystematic settlers from coming mid-January next year.

Commission's chairperson Keshav Niraula here today shared that the land would be distributed prioritizing the Dalits not having a land of their own.

Nirauala shared that the Commission, which is preparing to distribute land, will make public its plans once the legal process is completed.

Identification and classification of the landless squatters will be carried out in representation of all political parties, local level and civic societies, he said.

He assured that the landless squatters' problems will be resolved from the mid-January 2022. "We are planning to distribute land ownership certificates to large number of beneficiaries."

The works undertaken by the erstwhile government will be continued following necessary investigation. The Commission's undertaking should not be politically tainted, he opined.

Similarly, under-secretary of the Commission, Mani Regmi shared that the land distribution work will be forwarded with the Commission gaining a full shape.