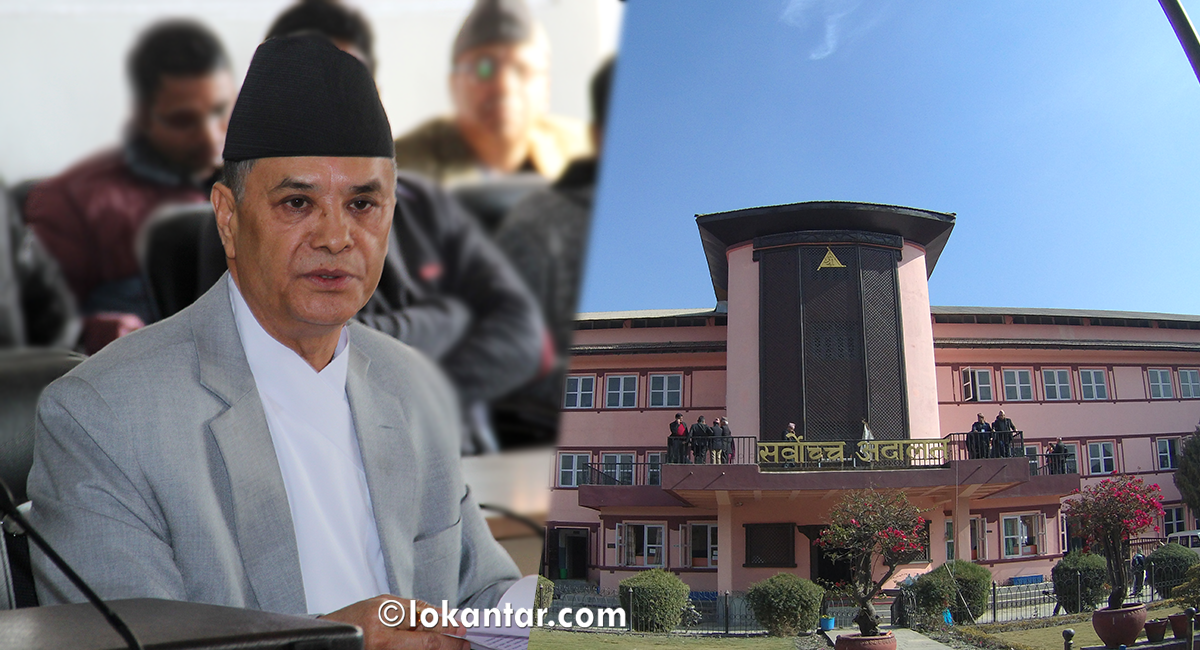 The Chief Justice has assigned other judges also to be in the hearing benches, but it did not happen. Judges today refused to join the hearing procedures, over the accusation that the CJ demanded his share during the recent expansion of the Council of Ministers and subsequent questions over the functioning of the judiciary. They have sought ‘satisfactory’ answer from the CJ.

CJ Rana has said he was competent enough to carry out the role of Chief Justice given by the Constitution and the law.  He has also urged judges to perform roles and responsibilities in line with the Constitution and law.  The disruption of benches has affected people reaching the SC from far-flung areas seeking its services.