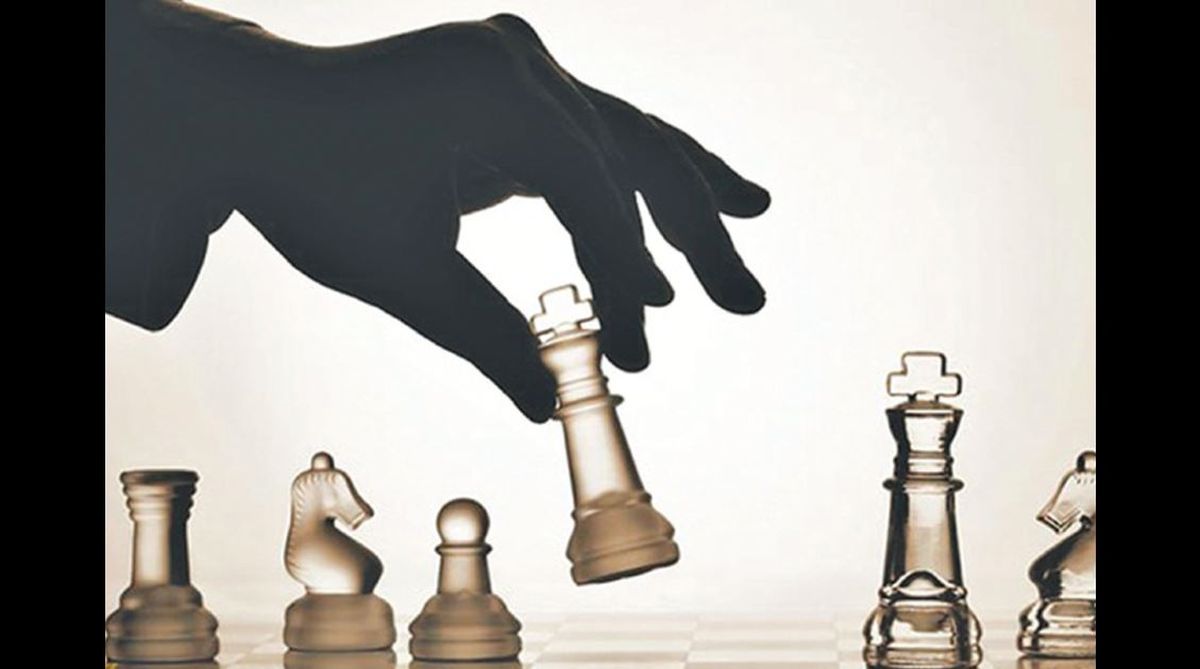 The frivolity with which successive governments of Nepal have been handling diplomatic matters is worrying.

Take the arbitrary recall of ambassadors. The incumbent government has repeated the mistakes of the previous governments in recalling the ambassadors from various countries before they could complete their tenure. The cabinet meeting on 22 September decided to recall all envoys appointed on political quotas by the previous Oli government.

This practice of replacing envoys with change in governments (which happens in Nepal very fast) sends a wrong message to the world community. Instead of making a rule of allowing an ambassador complete his/her fixed tenure, any new government starts recalling the envoys at will. An envoy is to be recalled in extreme situations like hostility between two countries, engagement in seditious activities or host country declaring the envoy persona non grata.

Currently, Deuba government's decision to recall ambassadors has made embassies in important countries rudderless. It is true that Nepal considers each and every country where it has diplomatic mission to be equals. But India and China are our neighbours and they require preferential treatment. Ideally Nepali embassies in these countries should not remain leaderless even for a single day. But with the recall of Nilambar Acharya from India and Mahendra Bahadur Pandey from China these vital embassies lack a leader.

Dr. Shankar Sharma has been recommended by the government to lead the embassy in India but no decision has been made for envoy to China. This move has jeopardised the country's balanced diplomacy vis-à-vis the neighbours. There have been unverified reports that Rupak Sapkota is slated to be recommended as envoy to China. Coinciding with this, he has resigned from the post of Deputy Executive Director of the Institute of Foreign Affairs, a government think-tank of Nepal.

Lokantar has learnt that the Chinese are not happy with Sapkota's name being floated for the ambassador. They have even expressed their discomfiture diplomatically because Sapkota is a greenhorn in official diplomacy. He is a graduate from Renmin University in China but that alone does not qualify him for the vital post. It would have been much better if he had gained some experience in diplomacy as a junior officer in other countries and then angle for the post.

Recommending veterans like Professor Shreedhar Khatri to the US, Gyan Chandra Acharya to the UK and Dr. Shankar Sharma to India has been appreciated in diplomatic circles as these gentlemen have redoubtable profiles. But mulling over Sapkota (with due respect to him) as probable ambassador to China is not only ridiculous but disrespectful to the northern neighbour as well.

Previously, Oli government too used to recall ambassadors without justifiable reasons. Ambassador Deep Kumar Upadhyaya was recalled from India on 6 May 2016 with allegations that he was involved in plots to topple the government and he had colluded with the then Indian Ambassador Ranjit Rae to achieve that goal. But the government could not present evidences to back up this claim. Rae in his latest book "Kathmandu Dilemma" has clarified that he did not collude with Upadhyaya as alleged but the two had met to explore tourism possibilities in western Nepal.

The malpractice of treating ambassadors like party cadres has dented Nepal's international image. Preferring career diplomats to political appointees as ambassadors can be one of the solutions to this problem.

Oli during in his second tenure as the PM recalled Ambassador Leela Mani Paudyal in a similar fashion. Although there were no allegations against Paudyal, he was arbitrarily recalled on 1 March 2020. He reacted that he knew about his call back from the media. The then Foreign Minister Pradeep Gyawali said that Paudyal was recalled not because he could not do his duty well but to replace him with a political appointee. Accordingly, CPN-UML leader and former Foreign Minister Mahendra Bahadur Pandey was sent in Paudyal's place. Paudyal had played a constructive role in enhancing connectivity between two countries and facilitating Chinese President Xi Jinping's historic visit to Nepal. He was also active in sending Chinese medical aid to Nepal to control coronavirus transmission.

The malpractice of treating ambassadors like party cadres has dented Nepal's international image. Preferring career diplomats to political appointees as ambassadors can be one of the solutions to this problem. The political appointees too need be knowledgeable about diplomacy and international relations and they should have deep knowledge about the host country. The most important thing is to let any diplomats complete his/her tenure.

Nepali diplomacy needs to be proactive like in Panchayat times but sadly it has been largely reactive after the ushering of democracy in 1990s. With the rapid change in world politics and geopolitics, Nepal requires alertness in navigating through choppy waters of the approaching new cold war. Only the knowledgeable and experienced diplomats will be able to establish Nepal's position in that situation. Disrespectfully recalling the ambassadors will not help Nepal's cause.