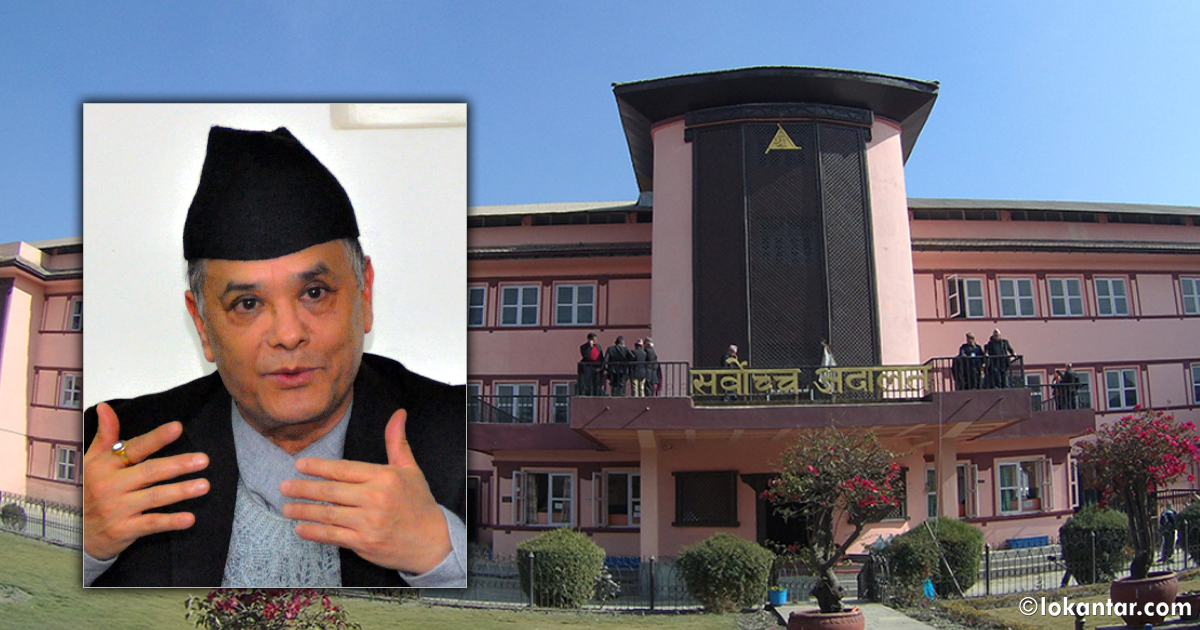 Kathmandu, 14 November (2021) - Chief Justice Cholendra Shumsher JB Rana has assigned hearing on all types of cases including the habeas corpus ones today.

He has assigned hearing to 10 benches (eight division benches and two single benches). He however has not assigned any hearing for himself today. However, hearing has not started.

The Supreme Court judges have been refusing to conduct the hearing since October 24, calling for Chief Justice Rana's resignation after allegations that he sought a share in the expansion of the Council of Ministers and this has raised a question on the dignity of the judiciary.

Hearing into cases has not taken place in the Supreme Court from October 25. Hearing has been held only on cases related to habeas corpus in between.

Hearing into cases has been stalled in the apex court resulting in inconvenience for service-seekers.