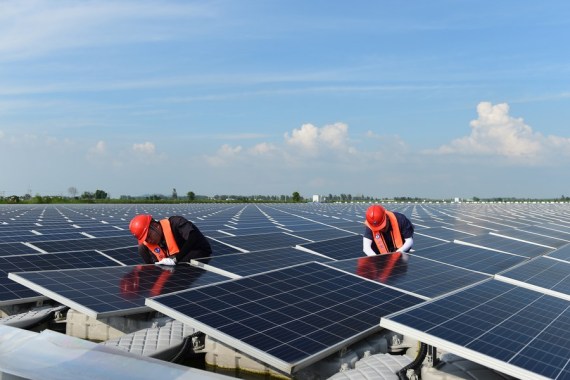 Beijing, 14 November (2021) - The United States falls into a dilemma as it tries to achieve its climate goals while banning imports of solar-power equipment from China, a U.S.-listed company told Bloomberg Television recently.

The bans "create pressure on the ability of utilities to get modules or to get them at the right price," Ronen Faier, chief financial officer of the SolarEdge Technologies Inc, was quoted as saying.

SolarEdge, headquartered in Israel, is a producer of equipment including inverters, which are needed to transfer power from panels to electricity grids.