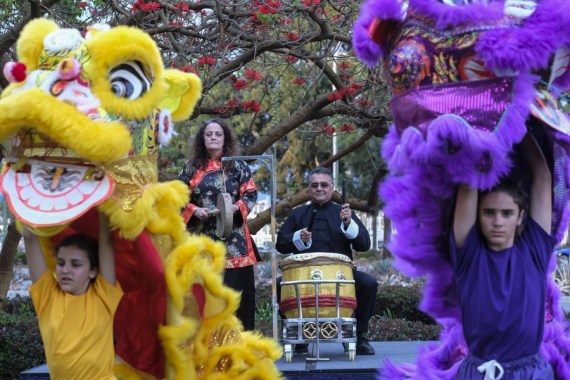 Beijing, 16 November (2021) - Chinese President Xi Jinping has identified four priority areas where China and the United States should focus their efforts on.

China and the United States ought to shoulder responsibilities of major countries and lead global response to outstanding challenges, Xi said at a virtual meeting with U.S. President Joe Biden on Tuesday.

He noted that both countries should act in the spirit of equality and mutual benefit to move forward exchanges at all levels and in all areas, and generate more positive energy for China-U.S. relations.

Xi also stressed the need to manage differences and sensitive issues in a constructive way to prevent China-U.S. relations from getting derailed or out of control.

The two countries should also strengthen coordination and cooperation on major international and regional hotspot issues to provide more public goods to the world, Xi added.