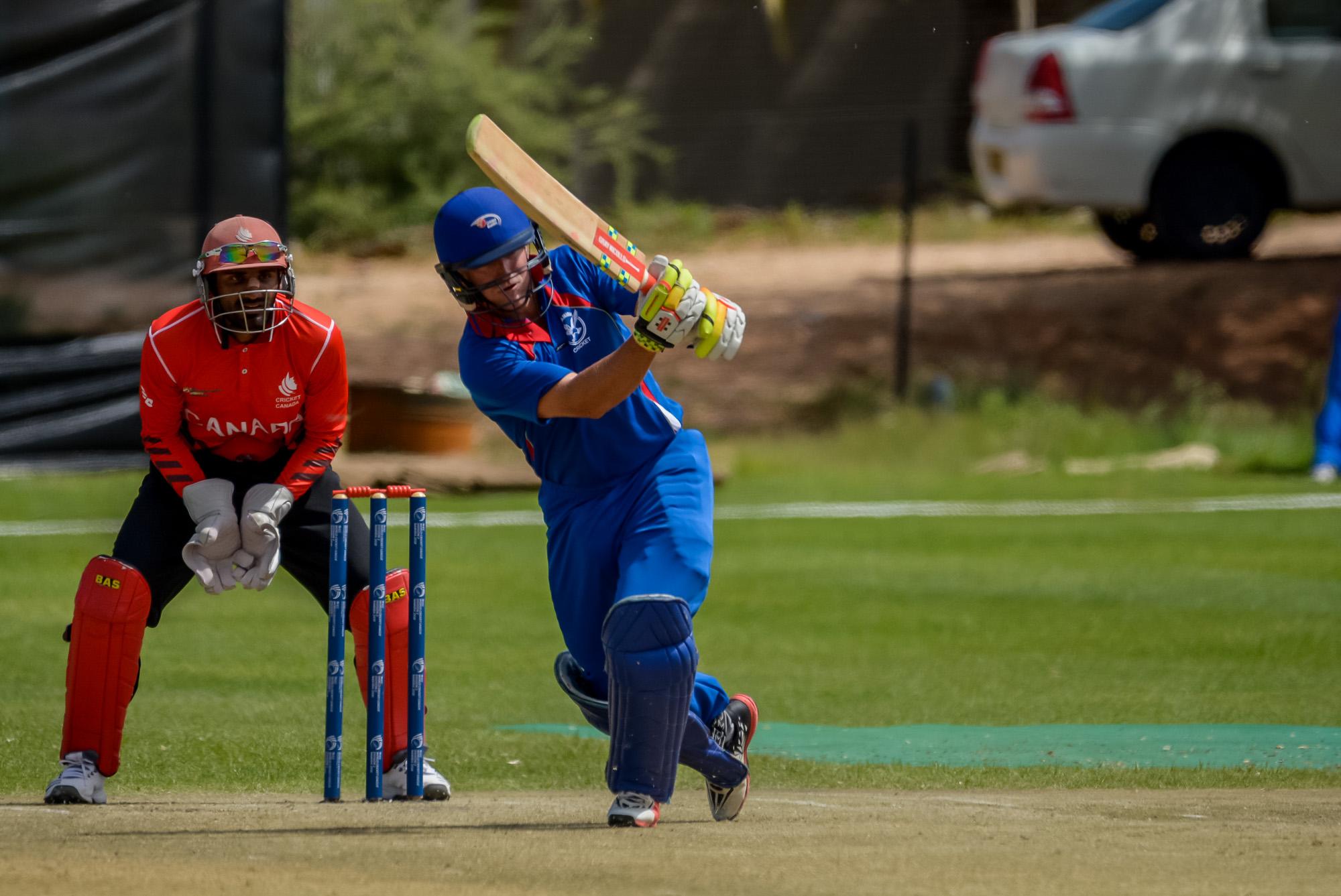 Kathmandu, 23 November (2021) - The Sudurpaschim province team has been announced for the Wai Wai U-19 National Cricket Championship.

A 14-member team under the captaincy of Khadak Bahadur Bohora has been finalized, said Tej Prakash Bhatta, the Secretary of the Sudurpaschim Province Cricket Association.

Arjan Singh Saud, Anurag Singh, Sanjaya Bohara and Birendra Bom have been selected as extra players. Twenty four players were kept in closed training camp from November 10 to 17. The 14 players have been selected from among the 24 players undergoing closed camp.

The U-19 National Cricket Championship is kicking off from today in Kathmandu. Cricket Association of Nepal (CAN) is the organiser of the Championship.

Similarly, the Gandaki Province Cricket Association has also announced a 14-member team to play in the Championship. Bishnu Pandey is the team captain while subhash Bhandari is the vice-captain.