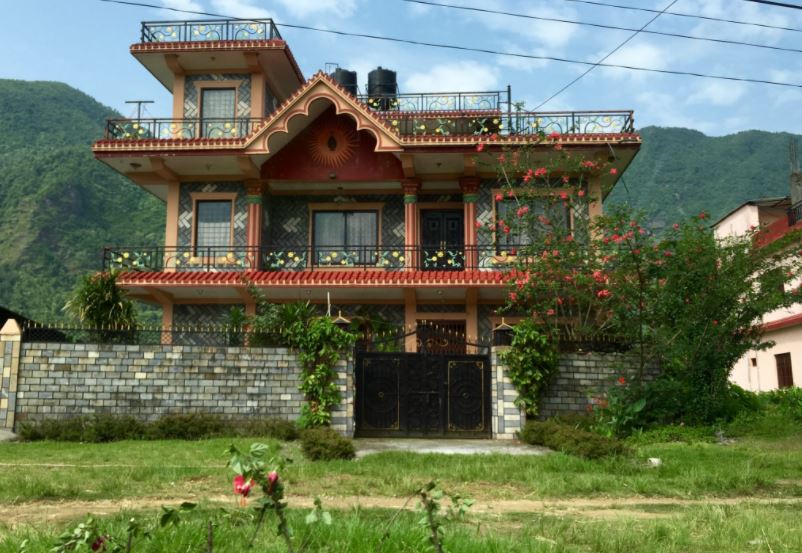 Kathmandu, 25 November (2021) - Minister for Urban Development, Ram Kumari Jhakri, has said that the government was effortful to construct safe housing for the people of poor and backward communities.

At an annual conference jointly organised today by Urban Development Ministry, National Disaster Risk Reduction and Management Authority and Asia Shelter Forum, Minister Jhakri shared that right to housing, which has been mentioned as fundamental rights in the constitution, would be implemented.

The urban Development Minister mentioned that the government with the collaboration of provincial governments has been helping the citizens for housing construction at different districts through People's Housing Programme.

Gyawali added that houses are being constructed at rural areas by using locally available materials.