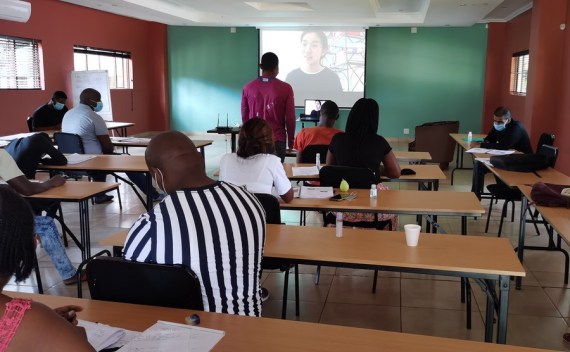 Beijing, 26 November (2021) - China and Africa have cooperated to establish 61 Confucius Institutes and 48 Confucius Classrooms on the continent, said a white paper released Friday.

China has helped more than 30 African universities set up Chinese language departments or Chinese language majors, according to a white paper titled "China and Africa in the New Era: A Partnership of Equals."

In cooperation with China, 16 African countries have incorporated the Chinese language into their national education systems. Since 2004, China has sent a total of 5,500 Chinese language teachers and volunteers to 48 African nations, said the white paper.